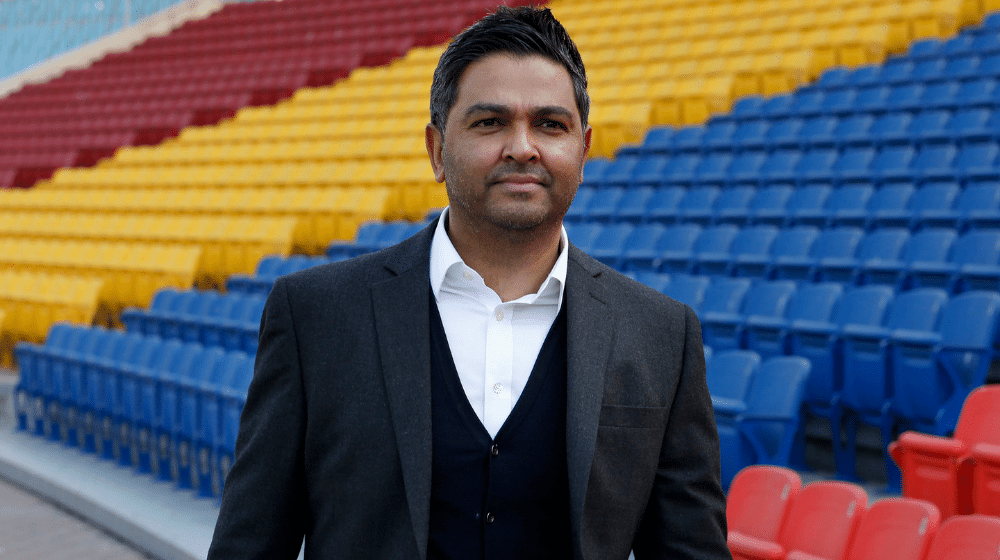 The venue of the 2021 World T20 is still uncertain as the COVID-19 situation in India is still not under control. 2020 T20 World Cup, which was supposed to be held in Australia, had to be postponed due to the ongoing pandemic and will now be held in 2022, while the 2021 World T20 might face some issues as well.

The COVID-19 situation in India has not improved and the authorities might be forced to move to the tournament to UAE. Recently, Indian Premier League was also held in the UAE, keeping in view the dire situation in the home country.

PCB CEO, Wasim Khan, reiterated the fact that ICC might have to move the mega tournament to UAE, in case the situation doesn’t improve in the host country.

Wasim Khan also said that the PCB has asked the Indian authority to provide assurance that the Pakistani team will not face any visa issues in case the tournament is held in India.

PCB chief Ehsan Mani has written to them and requested them that given the state of relations between India and Pakistan, it would be best if the ICC and BCCI gives a written assurance about the visas being issued to us.