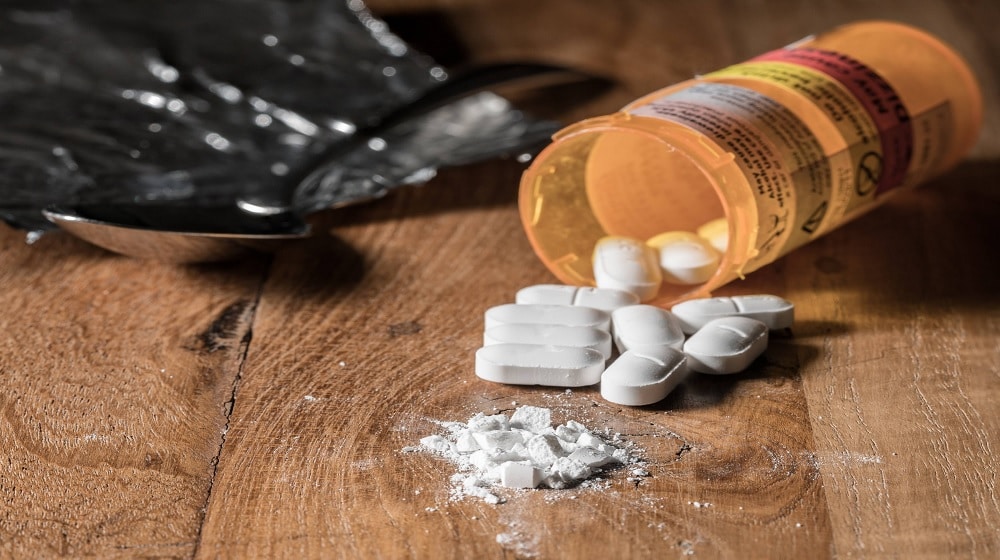 Anti-Narcotics Force (ANF) personnel raided the international containers terminal at Karachi Airport and seized 105 kg of opium worth millions of rupees concealed inside a rolling machine set for shipment to Canada.

One suspect has been detained by the officials in connection with the smuggled opium. Meanwhile, investigations are underway.

ANF revealed that the recovered opium is worth millions of rupees according to its market value.