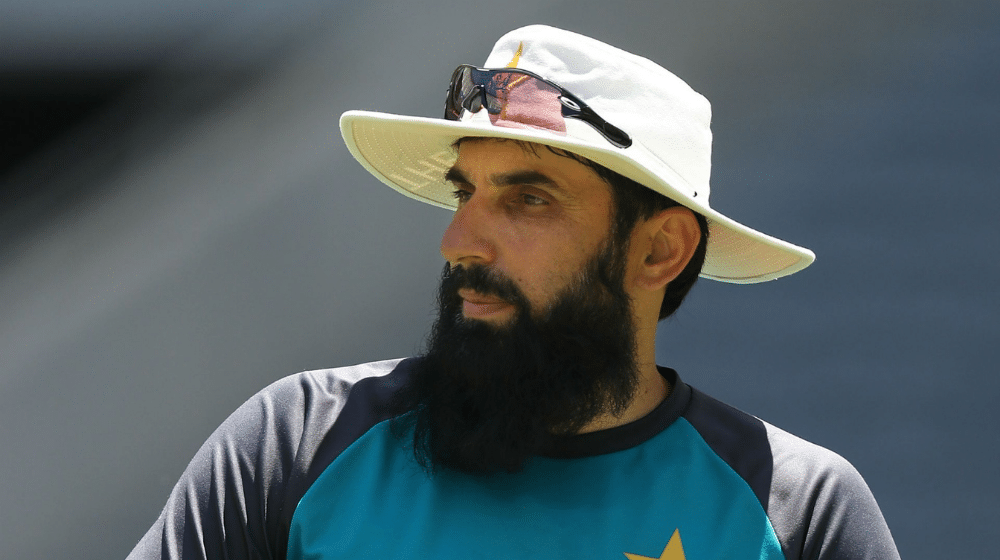 Pakistan head coach, Misbah-ul-Haq, has said that the strict COVID-19 restrictions have impacted the players both physically and mentally, adding that professional athletes require a certain environment to prepare.

“I want to compliment my players and the management team for their patience, sacrifices, and the hardships they have endured to ensure they not only lead the safe resumption of international cricket during the COVID-19 pandemic since the series in England but also try to give their best every time they step on the field.

“Top professional athletes require a certain environment to prepare so that they can perform at the minimum expected levels every time they represent their countries. While we completely respect and understand the New Zealand Government Laws, which have been put in place for the health and safety of their public, there is no denying the fact that the implementation of certain regulations has affected our athletes, both mentally and physically prior to an international series.

5 Pakistanis Nominated For ICC’s Teams of the Decade

“Nonetheless, when we will leave the isolation facility in the next day or two, we will try to put all this behind us and focus on the challenge of facing New Zealand in both the formats. New Zealand are a formidable side in their conditions and their recent performances against the West Indies confirm why they are ranked second in Tests and just behind us in T20Is in the sixth position.

“For the T20Is, we have retained the squad that has been playing together for some time. The squad comprises young, talented and high-performing players, who are determined and eager to make names for themselves and further cement their places in the side.

“New Zealand boasts some of the best cricket facilities, which are backed by supportive and appreciative crowds. I want my players to make optimum use of the upcoming opportunities by expressing themselves by playing fearlessly every time they take the field. All the players have our backing and support, and all they now need to show is how much belief, faith, and trust they have in their own capabilities.”