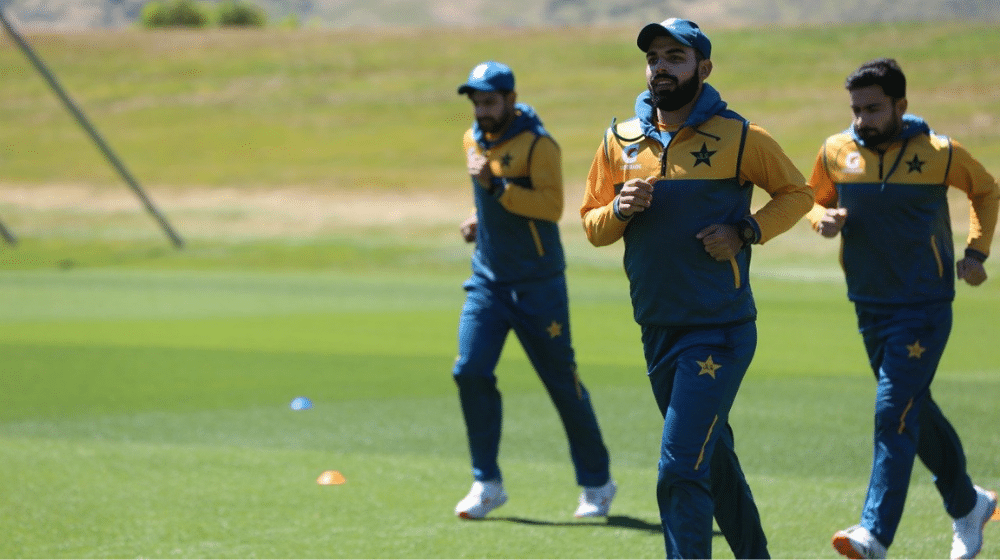 All-rounder Shadab Khan has been declared fit to play and will captain Pakistan in the first T20I against New Zealand. Shadab’s participation in the match was doubtful as he was suffering from a groin niggle but the medical team has given him the all-clear for the first T20I.

Shadab was named as the vice-captain of the T20 side a few months ago but was unable to participate against Zimbabwe due to an injury, however, he was retained as vice-captain for this tour. He will lead the side in the absence of captain Babar Azam, as he suffered a fractured thumb in a practice session on Sunday.

Shadab, himself, was not fully fit and was unable to bat in the same practice session. This will be Shadab’s first assignment as captain of the Pakistan cricket team, having previously captained PSL franchise Islamabad United in the fifth edition of the PSL.

Shadab was named in the Team of the Tournament of PSL 5 and was also selected as the captain of the team, despite Islamabad finishing at the bottom of the points table. He garnered praise from cricketing experts for his captaincy skills and his improved batting performances.

Here is Pakistan’s updated squad for the T20I series: