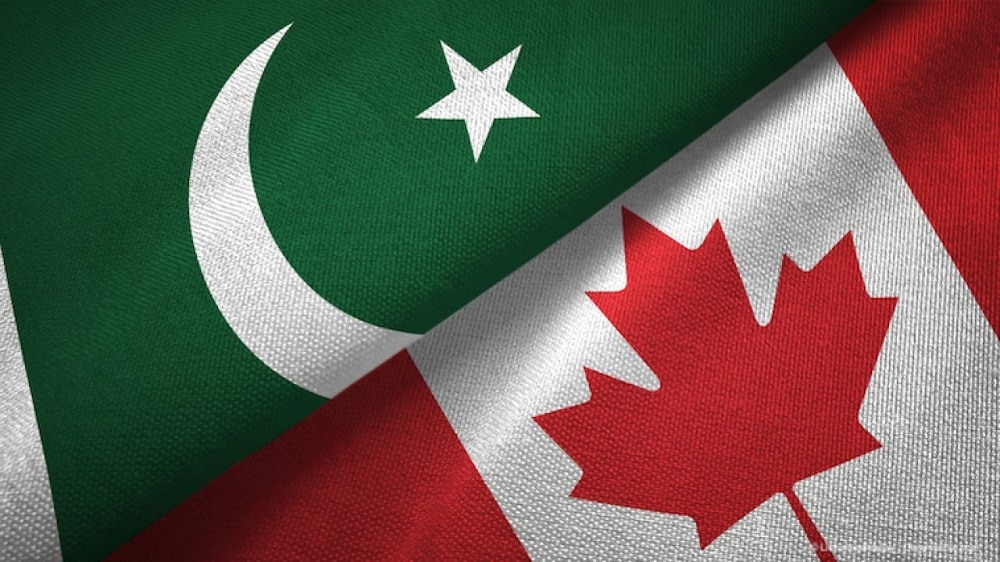 Contrary to media reports, Student Direct Stream (SDS) by Canada has led to a record increase in the issuance of study permits to Pakistani students.

In July 2019, the Canadian government had expanded the SDS to Pakistan, making it the fifth country to have access to SDS along with China, India, the Philippines, and Vietnam.

Construction Work on Karachi BRT to Begin Next Year

Under the SDS, Canadian authorities are required to issue study permits to students from these five countries within 20 days.

According to Pakistan’s High Commissioner to Canada, Raza Bashir Tarar, the rate of issuance of study permits to Pakistani students has increased from 33% to 46% since July last year.

The High Commissioner also strongly refuted media reports about the purported high rate of refusal of visas to Pakistani students desirous of studying in Canada, adding that the Commission has notified the Canadian government in this regard as well.

While emphasizing the need for fulfilling requirements to obviate the possibility of refusal, Raza Bashir expressed hope that more and more students from Pakistan would benefit from opportunities in Canada in the coming years.