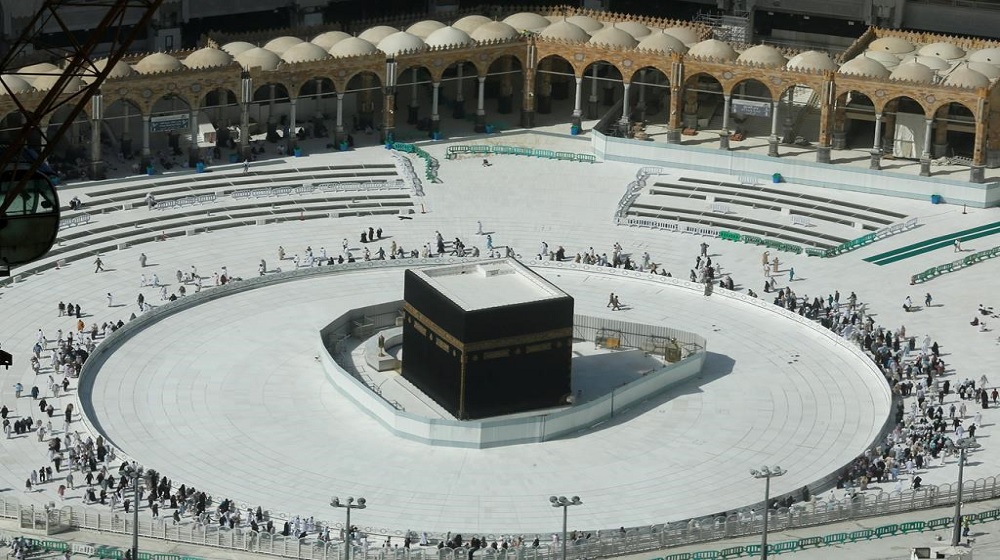 The Federal Minister for Religious Affairs and Interfaith Harmony, Pir Noor Ul Haq Qadri, announced that this year Hajj will be expensive due to the adherence of the Standard Operating Procedures (SOPs).

He revealed that the government is in consultation with the stakeholders for drafting the Hajj Policy 2021, and they are considering offering more facilities to the pilgrims next year, including the arrangement of a vaccine for them.  However, he said, that Saudi Arabia had not yet announced a clear policy for Hajj 2021.

Earlier in June, Saudi Arabia allowed a limited number of pilgrims for Hajj in the wake of the coronavirus outbreak. Thus, only 10,000 people already residing in Saudi Arabia were allowed to perform Hajj under strict COVID-19 SOPs.