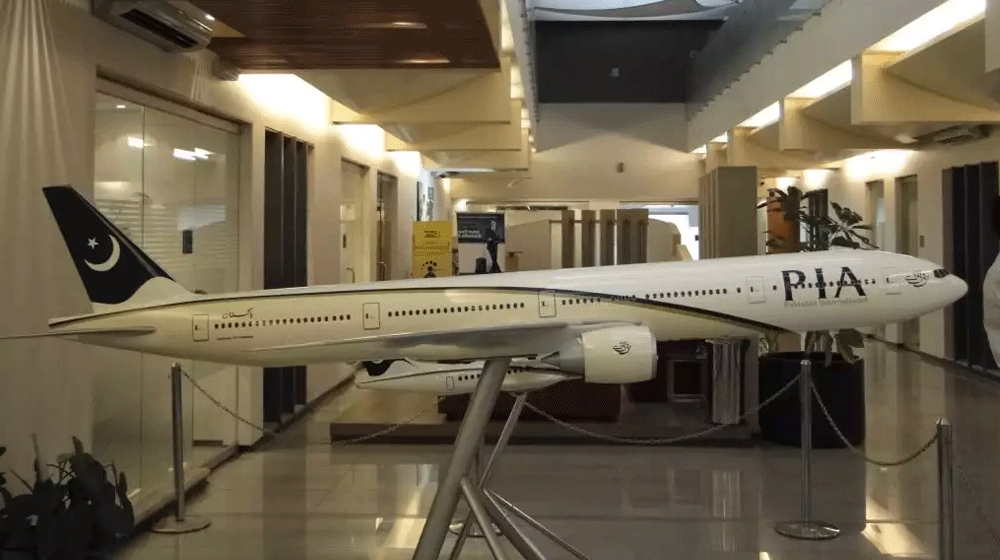 The process to move the head office of Pakistan International Airlines (PIA) from Karachi to Islamabad as part of the airline’s restructuring plan will begin next month.

According to exclusive documents available with Propakistani, three divisions including flight services, the commercial department, and human resources will be shifted to the federal capital in January 2021.

Additionally, other operations including flight scheduling and the medical division, the department of corporate development, the work division, and the supply chain management will be moved to Islamabad by the end of February 2021.

Following this, the internal audit, corporate secretarial, and finance departments will be moved to Islamabad by the end of March 2021, and the engineering department will be shifted by the end of June 2021.

As per the document, the airline’s annual expenses of Rs. 24.8 billion on human resources will be reduced by half under the restructuring plan.

As per the documents, PIA currently employees over 4,500 workers for just 29 aircraft at a ratio of 500:1. In contrast, several top airlines like Qatar Airways, Emirates, and Etihad have 191:1, 231:1, and 211:1 employee to aircraft ratios respectively.

In a bid to improve its functionality, the national airline aims to reduce its employees per aircraft from 500 to 250 via the VSS under which nearly 500 employees have retired after receiving a golden handshake.

PIA expected 3,000 of its employees to utilize the VSS, and if the expected number is not acquired through it, the airline will introduce the MSS to lay off its remaining employees.

PIA’s access employees will be forced to retire based on their performances, experiences, and value addition, and the employees leaving under the MSS will not be given any financial package, medical or passage facility after retirement.

PIA has also decided to discontinue its current medical facility and replace it with Sehat Cards. If this option is infeasible, either the designated expensive private hospitals will be replaced with inexpensive government hospitals, or nominal medical encashment will be made in the salaries of the employees.