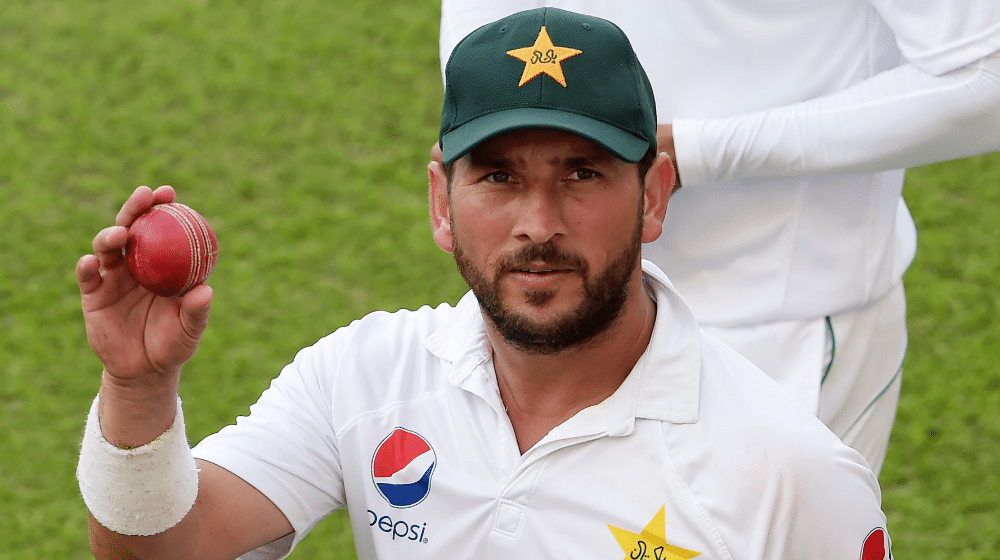 Earning a national team Test cap is one of the significant milestones in any cricketers career. Receiving the Test cap is a matter of immense pride, and any cricketer in the world would dream of wearing it regularly.

However, to the joy of one supporter, on the fourth day of the first Test match between Pakistan and New Zealand, leg spinner Yasir Shah tossed his Test cap to the spectator at Mount Maunganui.

The fan was left speechless, and his bewildered reaction was caught on the camera. The heartwarming moment went viral on social media.

There’s happy, there’s really happy and then there’s this spectator after Yasir Shah gave him his Test cap 🧢 #NZvPAK pic.twitter.com/WrL5wWcpbW

Social media users had mixed reactions to this gesture by Yasir Shah. Some appreciated the kind gesture, while others believed that “a Test cap should not be given out so cheaply.”

Simple things can mean so much !!! As a cricket fanatic I can feel that fans joy and the goodwill that was spread in those few moments. Given the bad publicity at beginning of the tour, moments like this will be broadcast and NZ public will connect with it. Well done Yasir 👏🏼

What a lovely gesture, look at the smile on his face, he's absolutely chuffed😀 #spreadpositivity #SpreadLoveAndLoveWillSpread

New Zealand all-rounder, Jimmy Neesham, who is known for his witty tweets was left speechless:

However, some were not happy with Yasir’s actions:

@dohagames just see this stupid man… I think pcb should take strict action against him as only test cricketers are allowed to wear this cap… these caps are not made to distribute like this… this is serious ….

Generous yes… but in the middle of a game? https://t.co/E88txJ8okD

Danish Kaneria Claims His Only Income Source to be YouTube

We sometimes get the feeling he looks like Leo Messi! 😁

What do you think? Should Yasir have given away his Test cap? Write your thoughts in the comments section below! 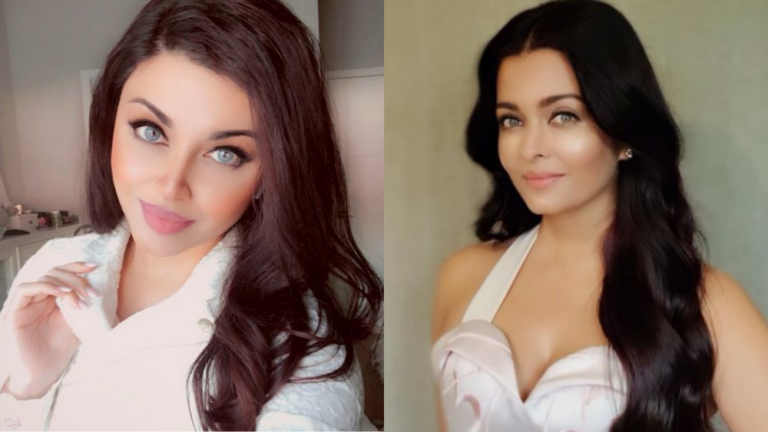