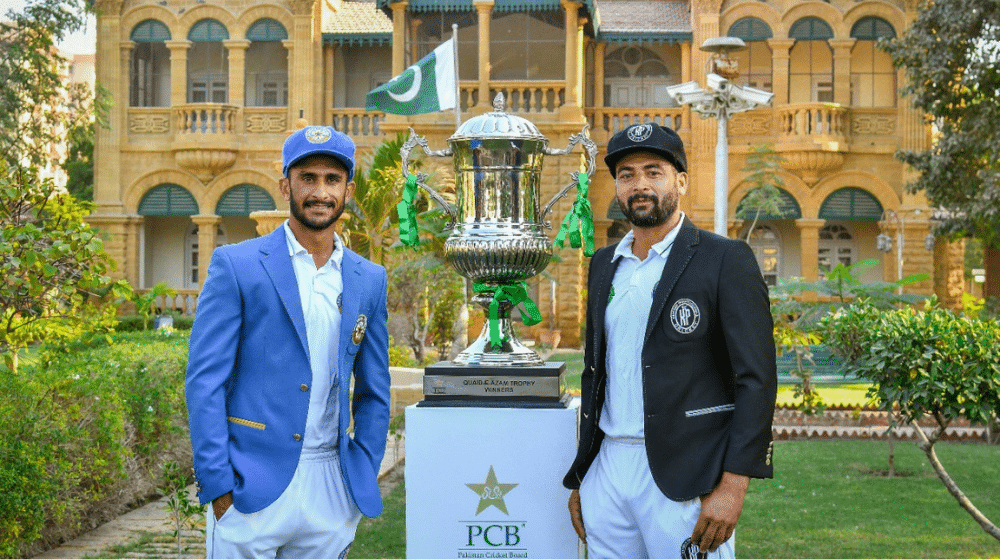 Khyber Pakhtunkhwa was the team to beat throughout the competition and finished as the table toppers with five wins out of ten matches. Central Punjab, on the other hand, was winless in their first five matches but came back strongly in the second half of the tournament, registering four wins out of the last five matches.

Let’s have a look at the two teams.

The strength of the Central Punjab side is their bowling attack. With captain Hasan Ali spearheading the bowling unit, Central Punjab picks up wickets at crucial stages of the game due to several bowling options. Left-arm seamer Waqas Maqsood, spinners Ahmed Safi Abdullah and Qasim Akram, and Hasan Ali make a fearsome bowling unit.

Their batting unit is young and looks hungry to score some big runs. Usman Salahuddin, who has played a sole Test match for Pakistan, is the mainstay in the batting unit. Saad Nasim, Mohammad Saad, and Qasim Akram provide stability in the middle-order.

KP is a well-rounded team and will play their first final under the captaincy of Khalid Usman. Their strong batting and bowling unit have made them hard to beat, as they lost only one match in ten rounds of play.

The top scorer of the tournament, Kamran Ghulam, is in the form of his life and is scoring centuries for fun. Sahibzada Farhan, Rehan Afridi, Israrullah, and Adil Amin make a strong batting unit.

Sajid Khan is one of the leading bowlers in the tournament, and his strong performances have caught the eye of many cricketing fans. Imran Khan Sr. and Khalid Usman round off a strong bowling department.

Central Punjab and KP have faced each other four times in the past two seasons. KP has the upper hand over Central Punjab and is yet to lose a match to them. They have recorded two victories and two draws in the previous meetings between the two teams. 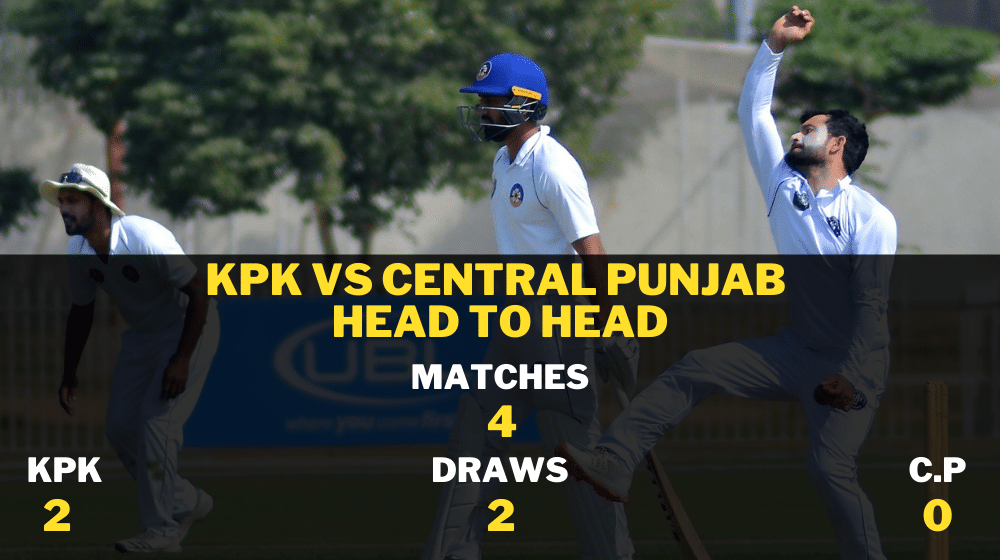 The final of the 2020-2021 season of Quaid-e-Azam will begin on 1 January at National Stadium Karachi. The match will begin at 10 am and will be telecasted live on PTV Sports and streamed live on Pakistan Cricket’s official YouTube channel.