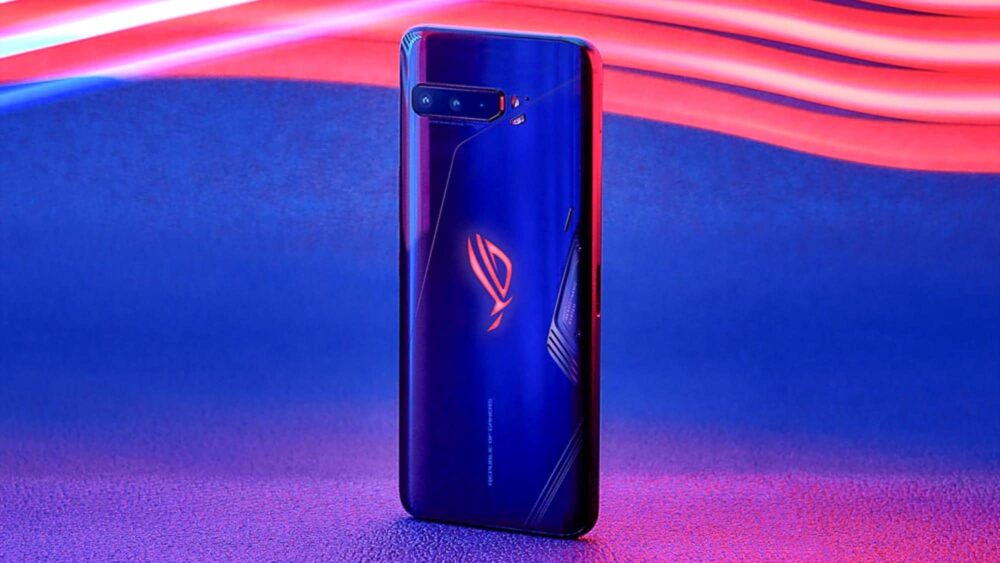 Asus’s next ROG Phone is not far from launch as the gaming phone’s teaser campaign has officially started and the device has started showing up in leaks too. The latest leak shows the upcoming ROG Phone in a hands-on video which reveals a secondary display on the back.

This tiny display can be used to show different types of patterns and notifications. The hands-on video shows the secondary display being used for gaming notifications and calls.

We also get to see the front of the phone in the video, which shows the same symmetrical bezels as before, but they are a bit slimmer than the ROG Phone 3. As for its name, the phone was expected to be called the ROG Phone 4 being a successor of ROG 3, but there appears to be a “05” on the back, which has evoked more speculation.

It is now expected to be called the ROG Phone 5, which makes sense since the number 4 is considered to be a bad omen in Chinese culture.

In terms of specs, the ROG Phone 5 is expected to have a 144Hz AMOLED display, Snapdragon 888 SoC, and a 6,000 mAh battery with 65W super-fast charging. More details are expected to emerge over the coming weeks.