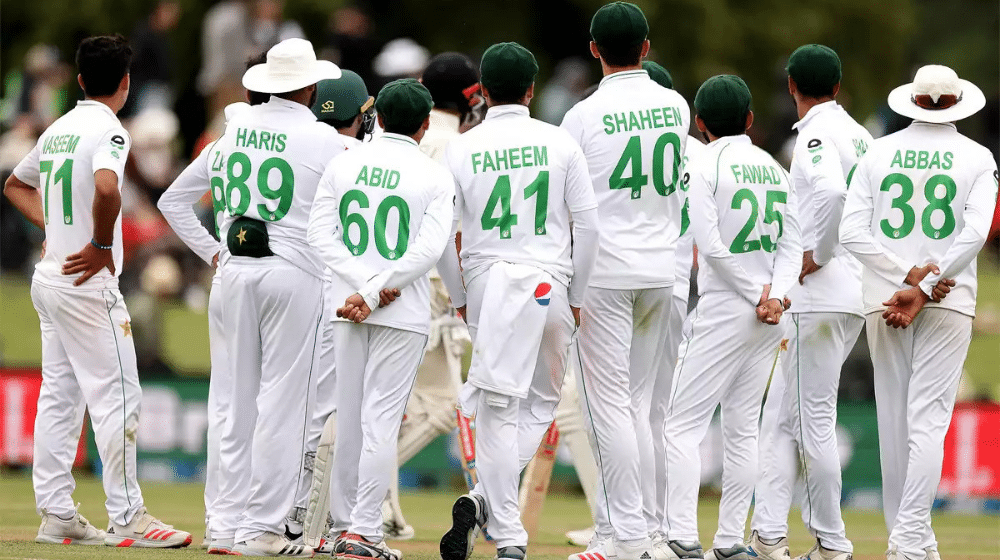 Pakistan cricket selectors have confirmed a 17-player squad who will be available for selection for the first Test against South Africa, which will begin on Tuesday. The remaining three players will continue to be part of the squad and will feature in warm-up and training sessions at the National Stadium.

The playing line-up with now be finalized by the captain in consultation with the head coach.

What are your thoughts on the squad? Let us know in the comments section.