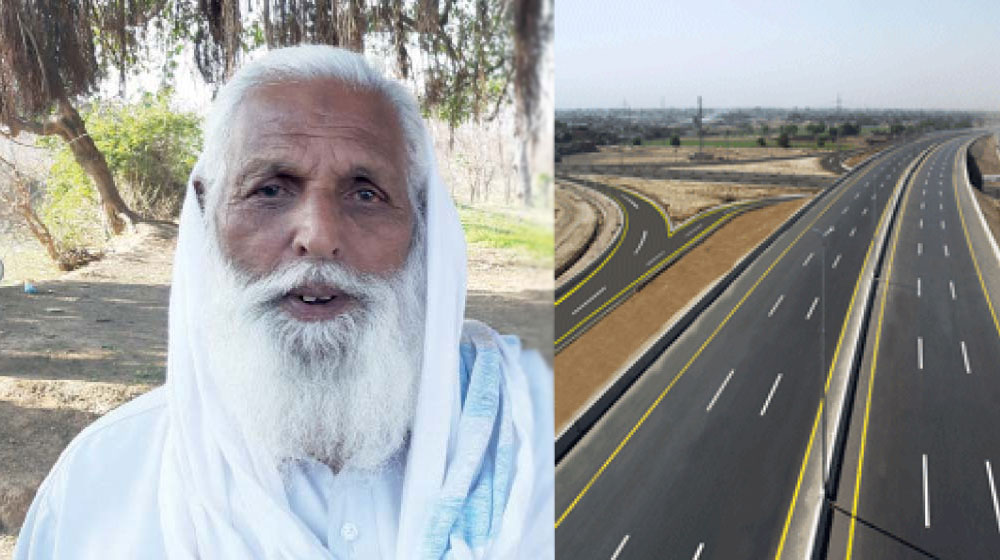 The residents of a rural area in Rawat have taken a stand to save a 100-year old banyan tree that has come in the way of the Rawalpindi Ring Road project. Muhammad Miskeen, a 65-year-old local, told a news reporter that he has seen the tree remain there all his life.

“We take shelter under the cool shade of this ancient tree in sweltering summers when there is no electricity. I have seen this tree all my life; we grew up under its shade,” he remarked.

“I have seen the tree in the same place for the past six decades, and elders used to say the same about it,” he said, calling the sprawling tree a ‘shelter for the locals’.

Miskeen said that shepherds often stop by with their flocks to rest under it and the locals lay their charpoys under the shade of the tree during the scorching summer heat.

Another local, 70-year-old Kareem Khan, said that the tree provides shade to travelers along the Grand Trunk Road.

In the older days, caravans used to take shelter from the sun during the scorching heat under the gigantic banyan tree, and even spent nights under it.

However, they are worried that they will lose it as it is obstructing the construction of the new highway. It would be a test case for experts to save the centuries-old banyan trees along the proposed route of Ring Road.

When the design of the project was finalized, the experts were informed that the designated area for the road needs to be chopped down in order to begin the development work.

However, the request was turned down by Rawalpindi Commissioner, Muhammad Mehmood, who has tasked the engineers to ensure the protection of the ancient tree at the Radio Pakistan Interchange which is the starting point of the project.