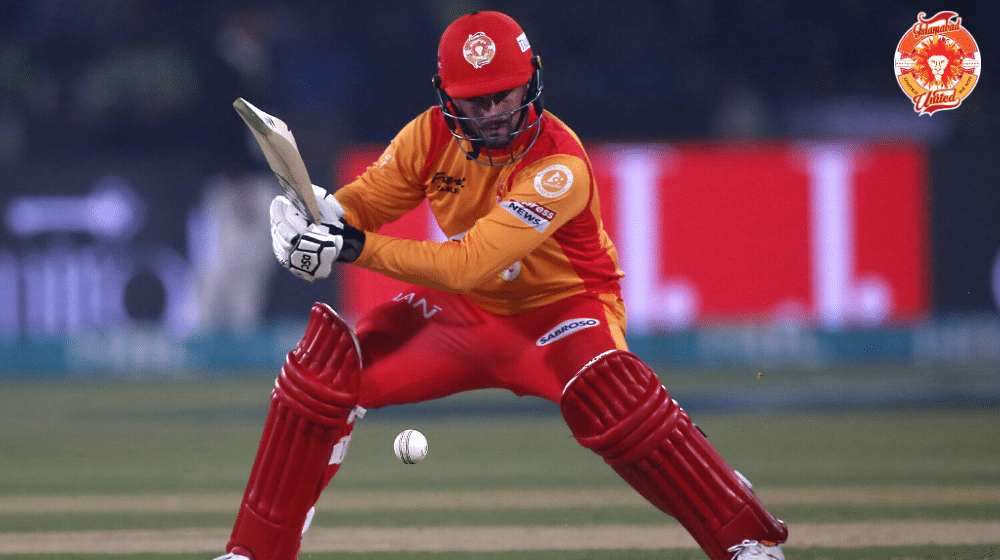 Colin Munro will not be able to take part in the sixth edition of the Pakistan Super League (PSL) due to the COVID-19 protocols set by the New Zealand government. Munro was retained by Islamabad United as their platinum pick and was expected to open the batting for the two-time PSL champions.

PSL is scheduled to be played from 20 February to 22 March, and Munro would have to wait almost two months to go back to his country.

“The PSL finishes on the 23rd [22nd] of March, and I could only get back into the country in the middle of May then another two weeks on top of that. It is tough, but the world the way it is, maybe that is a silver lining – spend some more time at home with the family and get ready for whatever is next,” Munro said.

Munro is currently playing in the Big Bash League and was expected to travel to Pakistan straight from Australia, but after opting out of the tournament, he will be able to go back to New Zealand.

Islamabad United picked up Munro in the previous edition of the PSL. He scored 248 runs at an average of 35.42 and a strike rate of 147.61. Munro is in terrific form, scoring 441 runs for Perth Scorchers in the BBL.

Islamabad United will be looking to replace Munro with an explosive opening batsman, and given the recent news of Australia postponing their tour of South Africa, an exciting name can be added from one of the two countries.