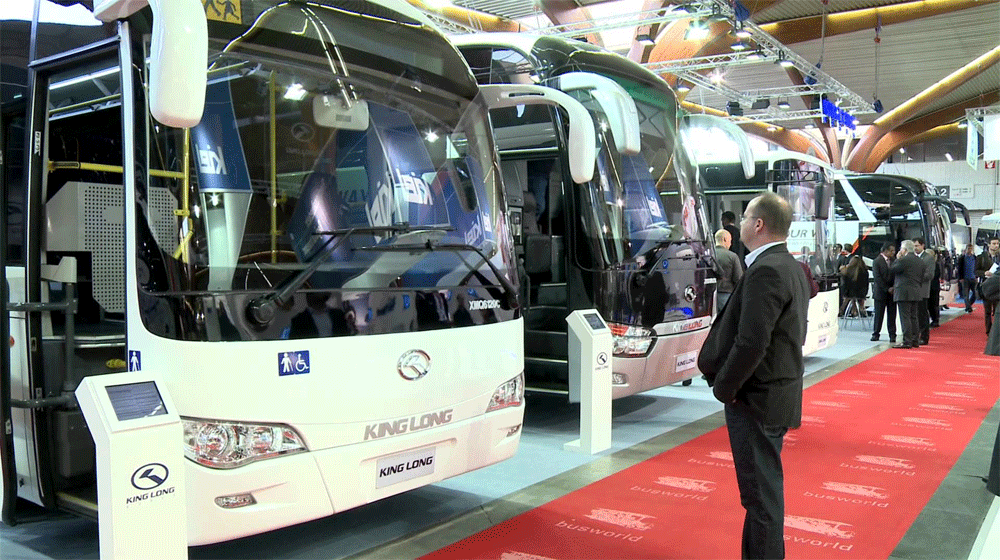 In a rather promising development, especially for the public transport users of Karachi, the Sindh Ministry of Transport has revealed that it will roll out 40 new buses in Karachi this month. A media report states that the ministry has done this to provide cheap, safe, and comfortable public transport.

According to a media report, sources within the Ministry of Transport stated that once the new fleet of buses is rolled out, standing in the buses shall not be allowed. The sources added that the buses will be operated under the private sector.

Naveed Khan, the owner of a private transportation company, said that there would be two routes from Shahrah-e-Faisal avenue to Korangi and Dawood Chowrangi to Tower.

He added that the buses would continue on their daily routes and schedules even if they are empty. He further stated that the number of buses and routes would be gradually increased soon.

It bears recalling that a few months ago, Bloomberg reported that Karachi’s public transport system was ranked as the worst in the world by an international ranking forum known as Mister Auto, which looked at 100 major cities and their public transports.

However, with several new public transport projects on the horizon, such as the orange line and green line metro projects, the circular railway project, and this new private-sector project of 40 buses, promising times seem to be ahead for the public transport sector of Karachi.