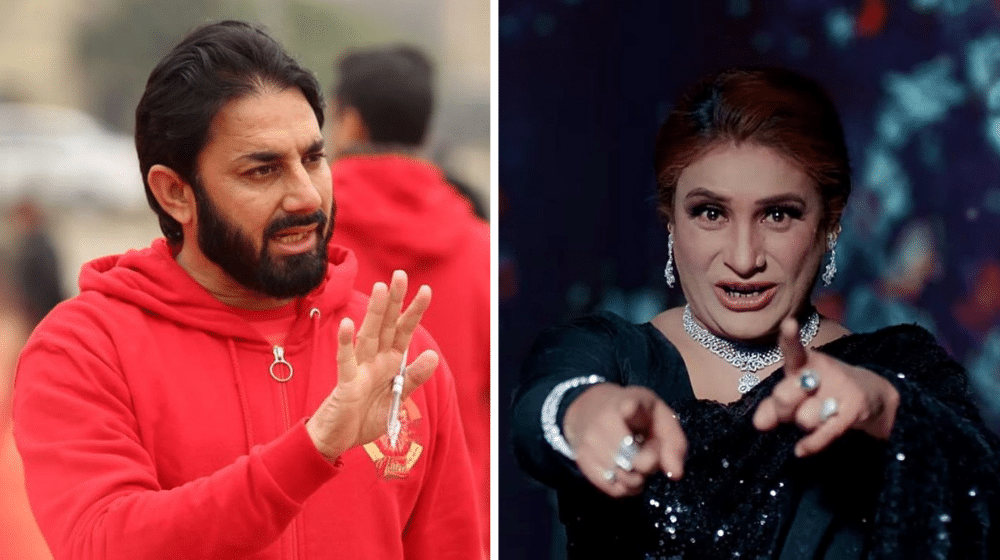 Former off-spinner and current assistant coach of Islamabad United, Saeed Ajmal, revealed that he isn’t a fan of the Pakistani Super League (PSL) 6 anthem. Ajmal said that he doesn’t feel that this is a cricket anthem and found it underwhelming.

Ajmal, in an interview with ProPakistani, revealed that he preferred the previous anthems, especially the ones sung by Ali Zafar. Ajmal said that at the end of the day the song doesn’t matter as Islamabad has to make the opposition sing to their tunes.

Ajmal also talked about the absence of Colin Munro from the team and said that it is unfortunate that he could not join us due to the Covid-19 protocols in New Zealand. Ajmal revealed that Islamabad will announce Munro’s replacement in the next couple of days.

Akcent Offers to Sing a New PSL Anthem After Controversy

Ajmal also talked about the dying art of off-spin and said that the upcoming youngsters are afraid of bowling off-spin as Ajmal had already suffered allegations of illegal bowling action. He said that he would urge the youngsters to take up off-spin as there is a huge gap in that department in world cricket.