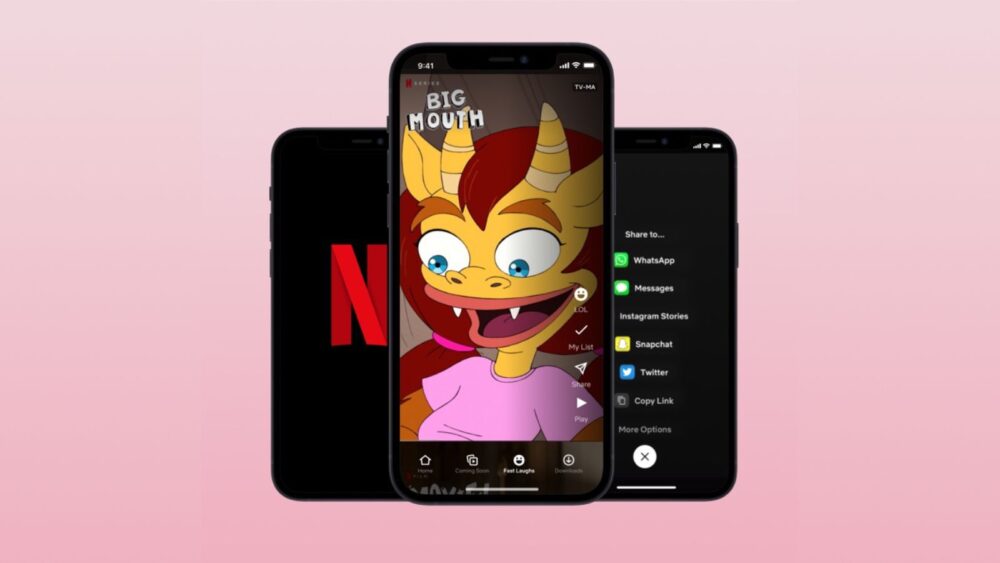 It seems that every other social media app is out to grab a share of TikTok’s success. Instagram released Reels a few months back and YouTube introduced Shorts this week. Now it appears that it’s Netflix’s turn to join the fray.

Netflix is also out to copy TikTok now and has unveiled a new feature called Fast Laughs which was first spotted last year. This will let you swap through comedic short clips on the streaming platform.

WhatsApp is Getting Self-Deleting Photos Soon

Check it out in the clip below.

We’ve been working in the kitchen ALL DAY to bring you our new Fast Laughs feature, now are you going to eat it or not? pic.twitter.com/pW7NrRkmTN

Fast Laughs will get its own tab at the bottom of the Netflix app and it will also let you launch the movie or show from the clip you’re watching. Further, you will also be able to add these clips to “watch later”, watch them with others, or react to a clip with “LOL”. Perhaps this is Netlfix’s way of assessing how funny the clips are. 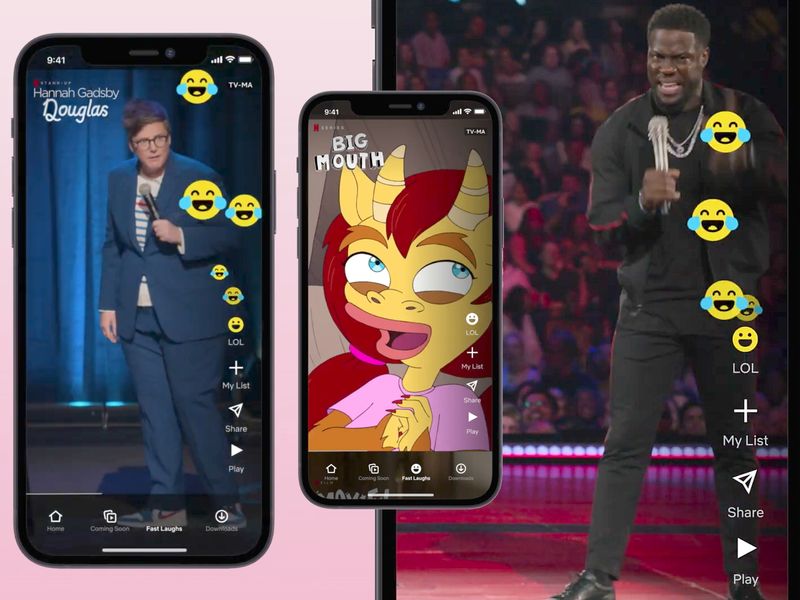 The trend of short videos has become a lot more popular lately and it should allow Netflix users to find what they want to watch much easier than before. Since the feature has finally made out of testing, we can assume that it was worth keeping given the attention it was getting.

Fast Laughs is rolling out to iOS first and a select few Android users might start seeing it as well, but there is no word on when it will become widely available.