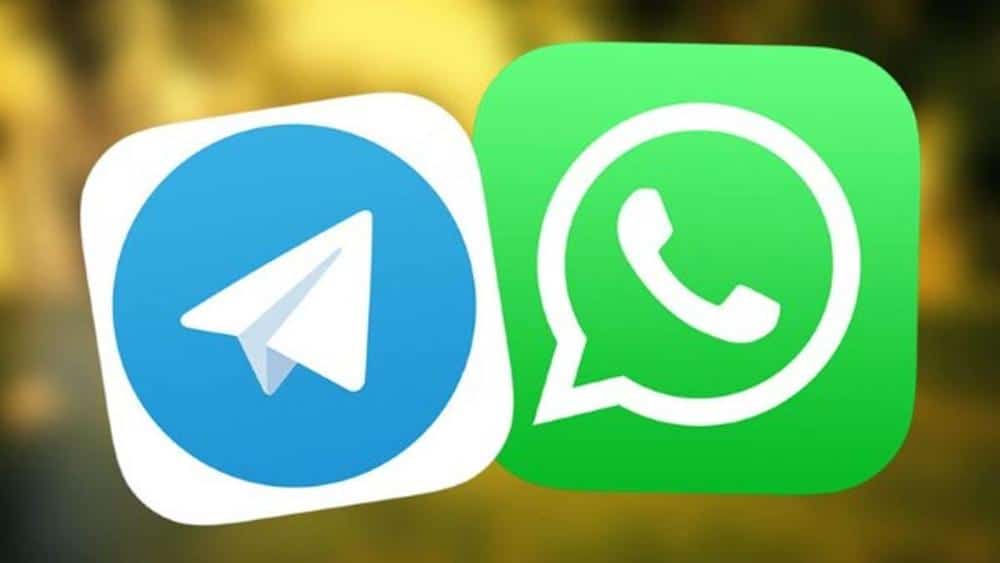 WhatsApp is reportedly testing another Telegram-like feature that will allow users to send disappearing photos. In November last year, the Facebook-owned platform rolled out disappearing messages and now, it is planning to extend the feature to photos as well.

This new feature will allow users to send time-limited images like Snapchat. As soon as the receiver clicks on the image, the timer will start.

WABetainfo has also showcased the new feature via a Tweet. The video shows a new icon appearing inside the edit section of the media before sharing it. As per the report, a ‘blue color’ toggle beside the ‘Add Caption’ text box will let users set the time after which the image will self-destruct. Clicking on the icon will also show a pop-up message that says, “This media will disappear, once you leave this chat”.

However, as WABetainfo points out, this is another feature that looks like it is privacy-oriented but it’s actually not. WhatsApp has not added any complementary features that will prevent the receiver from taking a screenshot. Users will not be even notified if the receiver screen records the disappearing photo.

The company has also not added any similar security features to the disappearing messages yet. This new feature has already been rolled out for Facebook and Instagram users.