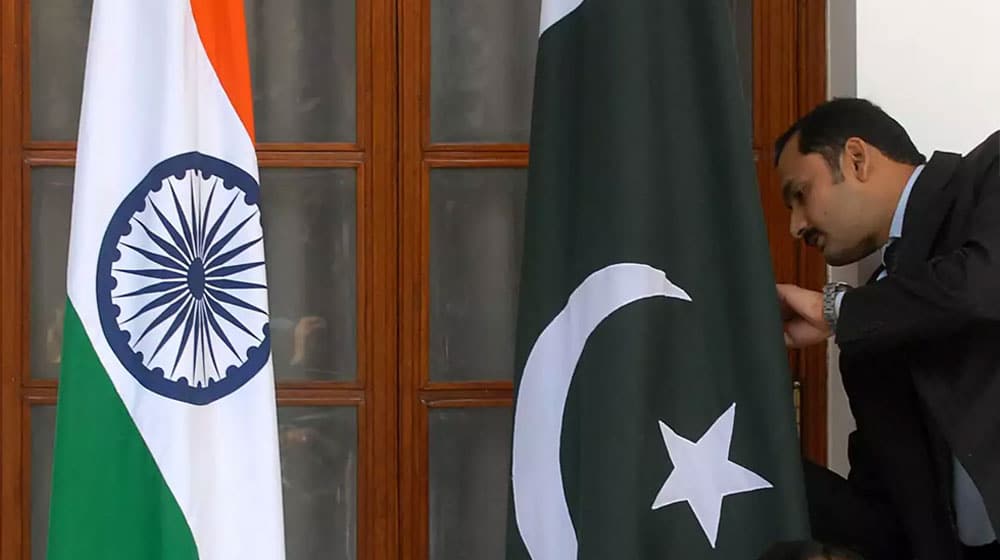 Responding to an often-repeated allegation of Pakistan’s involvement in terrorism from the Indian side, Junaid Suleman told the Geneva-based Council said that India could never hide its brutalities and rights abuses in the occupied valley.

India has failed and will continue to fail in hiding its brutal repression of the Kashmiri people behind the self-serving smokescreen of terrorism. As Pakistan highlights India’s atrocities in Occupied Jammu & Kashmir, which have been well-documented by the office of the UN High Commissioner for Human Rights, UN mandate holders (rights experts), and international NGOs, the Council has yet to hear any response from India – a country that claims to be the world’s largest democracy but has shamelessly violated every human rights principle, norms, and laws.

Suleman, a second secretary in the Pakistan Mission in Geneva, tore apart the Indian narrative of terrorism patronization against Pakistan and sought a response from New Delhi to what the international media has been reporting regarding Kashmir.

The Indian reaction had come against Ambassador Khalil Hashmi’s speech in which the Pakistani envoy demanded an impartial investigation from the UN rights chief into India’s multiple violations of human rights in the occupied region.

Ambassador Hashmi had made similar remarks when he represented the Organization of Islamic Cooperation (OIC).

In his response to India’s terrorism-related mantra, Suleman said that New Delhi’s “compulsive obsession with Pakistan is neither new nor surprising.”

He referred to the infamous ‘Goswami saga’ to point out how the Indian government has been manipulating facts by deploying tools of deflection, deception, and disinformation, evident from the EU DisinInfo Lab’s two investigative reports.