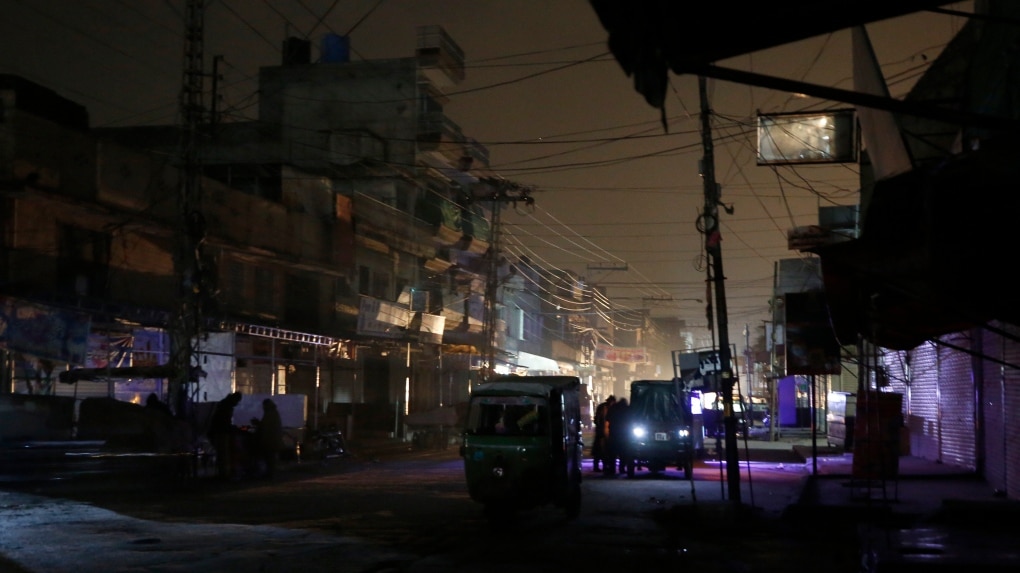 A meeting of the Cabinet Committee on Energy (CCOE) was convened under the Chairmanship of the Federal Minister for Planning, Development, and Special Initiatives, Asad Umar.

The Power Division presented the report of the inquiry into the power outage that took place across the country on 9 January 2021, and the committee was given a comprehensive briefing about the technical reasons that had led to the blackout.

The Power Division informed the committee that three separate inquiry reports had clearly proved that the incident at the Guddu Power Complex had triggered the breakdown of the entire power system.

The committee observed that while the inquiries had established the immediate cause of the breakdown of the system, it is important to determine why sufficient checks and balances had not been available in the system to prevent such events.

The committee also directed that it may be ascertained whether the recommendations given by the National Electric Power Regulatory Authority (NEPRA) in 2018 after the breakdown of power had been implemented or not. Additionally, it is necessary to clarify who is responsible for the implementation of these recommendations.

The Power Division also presented the latest circular debt status and comprehensive Circular Debt Management Plan (CDMP) 2021 which covers the three year period from FY2020-21 to FY2022-23, and describes the mechanisms and initiatives to address the issue, and suggests a plan of action to control the flow of Circular Debt with a monitoring matrix system. The committee appreciated the efforts of the Power Division to regularly monitor the Circular Debt situation and for devising the plan for it.