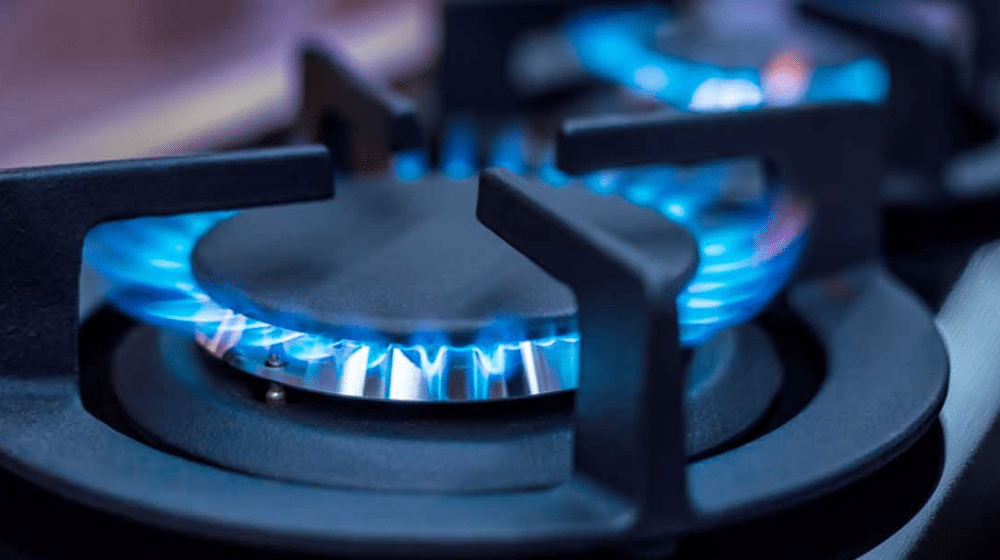 The two gas utility companies have demanded the hike to come in effect from July 1, 2021, to meet the estimated revenue requirement (ERR) during the fiscal year 2021-22.

SNGPL has demanded, in formal petitions to the Oil and Gas Regulatory Authority (OGRA), to increase its prescribed price for the next fiscal year by Rs. 1,416 per million British thermal units (MMBtu). This includes the previous year’s outstanding recovery of about Rs. 670 per unit.

According to a statement by OGRA, the company has asked for an additional revenue requirement of Rs. 367 billion, including last year’s revenue shortfall of Rs. 254 billion. SNGPL has also demanded an additional Rs. 137.5 per unit increase, as cost of service for re-gasified liquefied natural gas (RLNG).

The existing prescribed price for SNGPL is approximately Rs. 645 per MMBtu. If the demanded hike is approved by OGRA, the resulting prices will be 220 percent higher, at almost Rs. 2,160 per MMBtu.

Likewise, the Karachi-based SSGCL has demanded Rs. 153, or 20 percent, per unit increase in its prescribed price for the next fiscal year. This will translate into an increase from about Rs. 779 per unit now to about Rs. 932 per unit if OGRA approves the hike.

OGRA’s statement revealed that SSGCL worked out a revenue shortfall of about Rs. 35 billion for next year to meet its revenue requirement of about Rs. 252 billion against gas and operating cost and return on assets. This means an increase of Rs. 110 per unit in prescribed price.

OGRA has sought stakeholders’ input on demand. For now, it’s not clear whether the price hike will be approved. 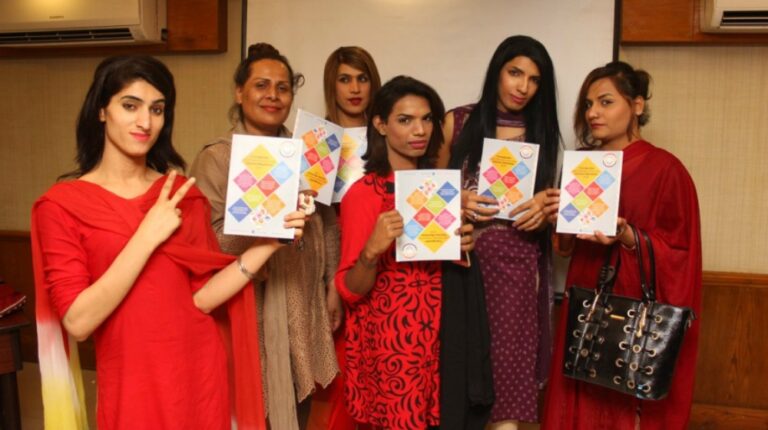 Why We Need To Make Space For Gender Minorities Success Stories

Fahad Mustafa Praises Himself In Every Interview,…