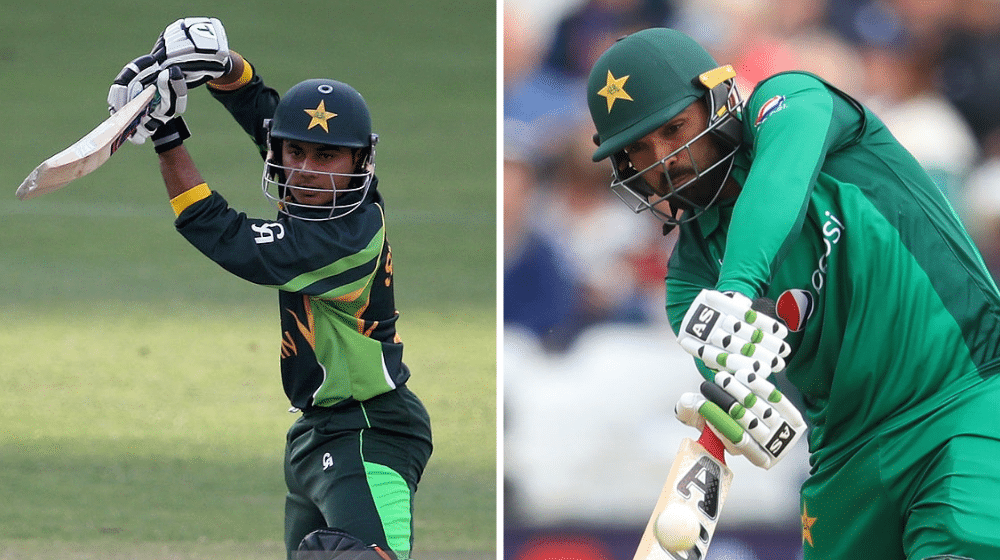 Uncapped middle-order batsman, Saud Shakeel, has been ruled out of Pakistan’s ODI squad against South Africa after suffering a Grade-1 quadriceps tear in his left leg during Wednesday’s 50-over-a-side practice match in Lahore.

The selection committee, in consultation with the team management, has replaced Saud with Asif Ali, who is already part of the T20I squad for the series in South Africa and Zimbabwe.

As Saud is also part of the two-Test squad against Zimbabwe, he will now stay back at the National High-Performance Centre to complete his rehabilitation. If he regains fitness in time, then he will travel to Harare on 12 April along with the other 10 members of the Test side.

The 34-member squad, including 13 officials and 21 players, will depart for Johannesburg on a chartered flight on Friday morning. On the South Africa tour, Pakistan will play three ICC ICC Men’s Cricket World Cup Super League matches from 2-7 April and four T20Is from 10-16 April.

The side will then depart for Harare for three T20Is and two Tests, before returning home on 12 May.