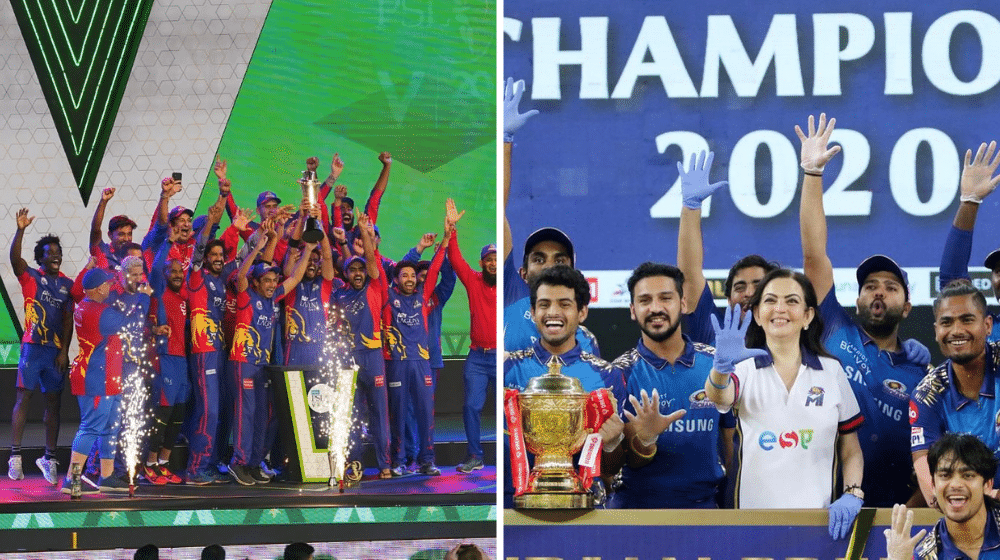 The owner of Quetta Gladiators, Nadeem Omar, believes that Pakistan and India need to bury the hatchet and look forward to playing bilateral cricket. Omar said that there have been positive developments between the two nations, and the whole world is eager to watch the arch-rivals clash on the pitch.

He said that a match between the champions of the Pakistan Super League (PSL) and the Indian Premier League (IPL) will be watched by millions of fans, and it will be interesting to see which team comes out on top.

Five-Star Hotel to be Constructed Near Gaddafi Stadium

The idea of a match between the champions of the two leagues has been floating around on social media for many years, with fans getting excited about the fantasy of pitting the teams from the two leagues against each other.

Omar said that the cricket fans in both countries have been deprived for too long, and now it is time to look forward and resume cricketing ties between the two nations.

“Pakistanis are very accommodating, and we have never mixed sports and politics. We always get a lukewarm response from India. Now I am hearing that the ice is melting, so I hope good sense prevails,” said Omar.

Babar Azam Working to Improve Another Aspect of His Batting [Video]

Omar said that politics should not intervene, and there should be no boundaries in sports, entertainment, and performing arts. He added that there have been rumors of both countries resuming the cricketing ties, and the fans on both sides should be excited about the excellent news.