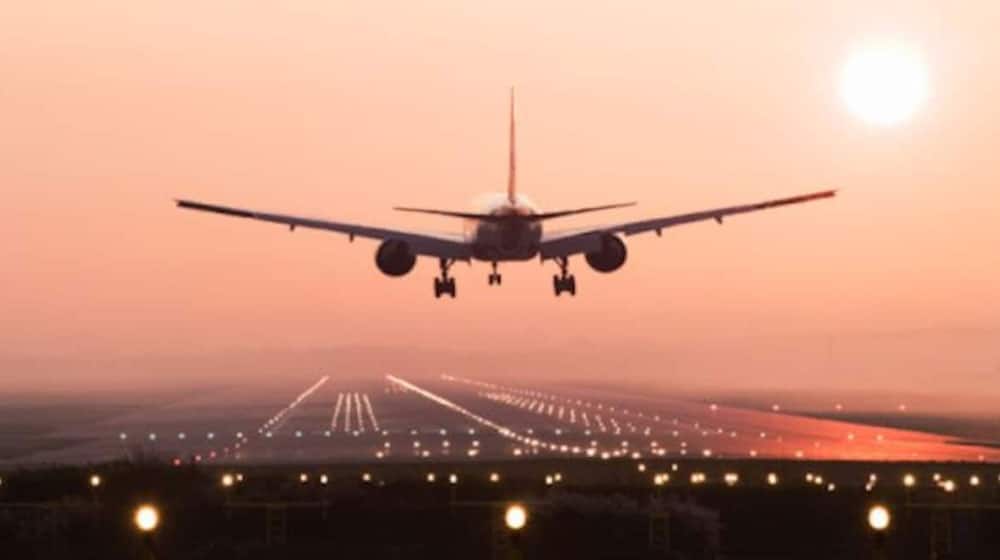 The United Kingdom is going to ban entry from four more countries, including Pakistan, as a protective measure against new variants of coronavirus.

The British High Commissioner to Pakistan, Christian Turner, announced this in a video message.

In a video message, Turner said that the Philippines, Pakistan, Bangladesh, and Kenya have been added to the country’s red list for traveling.

Red listing means that only UK and Irish nationals and those with residency rights in the UK will be allowed to travel to the UK if they have been in Pakistan or any of the mentioned countries in the ten days before they arrive.

The ban will come into effect from 4 am on Friday, April 9, under which no individual from these countries will be allowed entry into the UK until they have residence rights in the UK (including long-term visa holders).

Those allowed will have to undergo a 10-day isolation period in a government-approved quarantine facility. They will also be required to arrive at a designated port.

The British government has decided against any direct flight ban from these countries but has advised passengers to check their travel plans before departing for England.