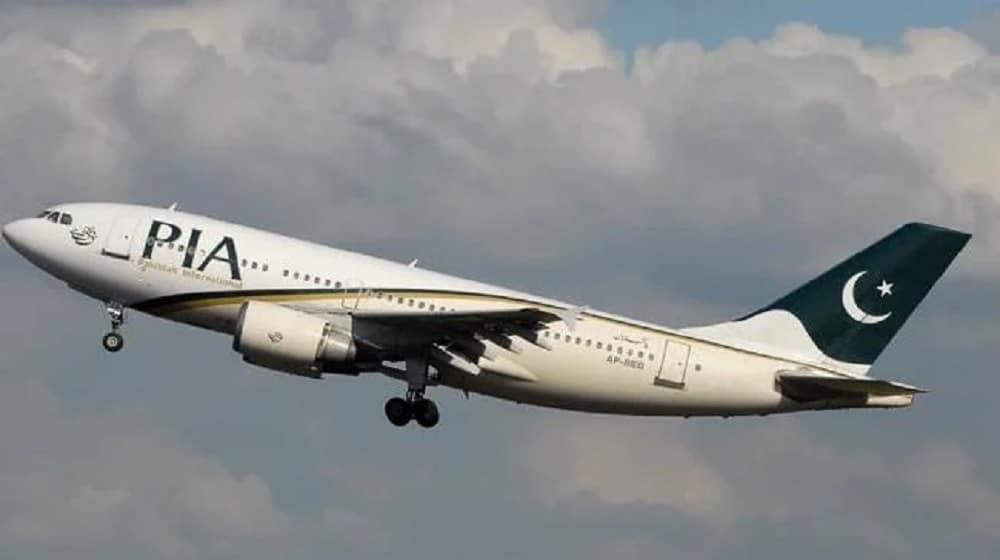 Pakistan International Airlines (PIA) announced on Friday that it will commence additional two-way flights between Pakistan and Britain until 7 April to facilitate travelers before the UK’s new travel restrictions come into effect.

According to the details, the national flag carrier will conduct four additional two-way flights between Islamabad and Manchester.

The ban imposed by the UK will be enforced from 4 AM on Friday, 9 April, and the additional flights will be operated until 7 April to help passengers reach their destinations.

It is expected that more than 1,400 passengers will travel via these additional flights.

The spokesperson for PIA, Abdullah Hafeez Khan, stated that the scheduled flights to the UK on 9 April and 11 April will not be operated.

The British High Commissioner, Christian Turner, had announced earlier that Britain has banned the entry of people from Bangladesh, Kenya, Pakistan, and the Philippines unless they are British or Irish nationals.