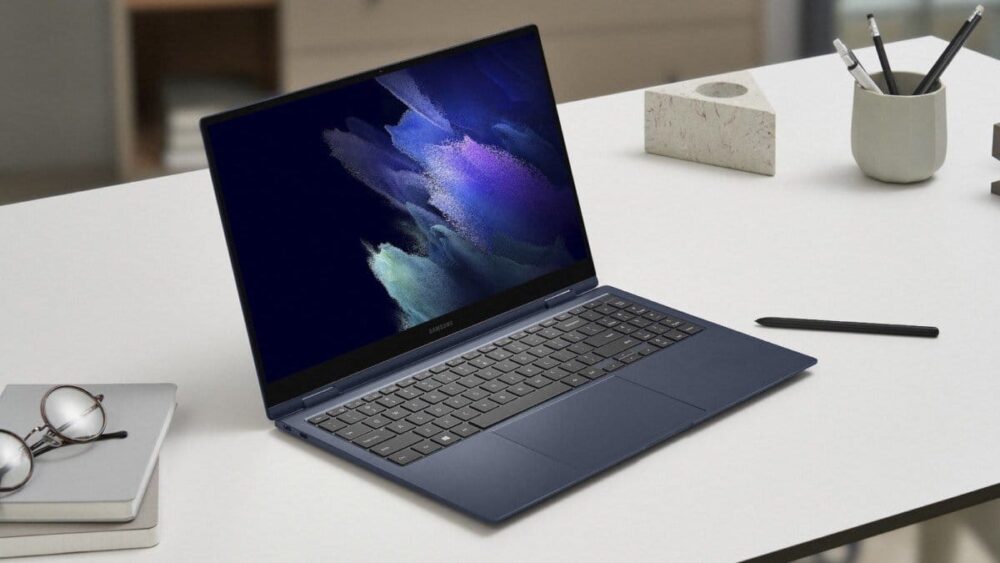 Samsung has updated its Galaxy Book lineup for 2021 with 4 new laptops that can meet different needs. One is a powerhouse with an Nvidia RTX GPU, one is a portable and bendable machine, and you also get a lighter and a cheaper option. 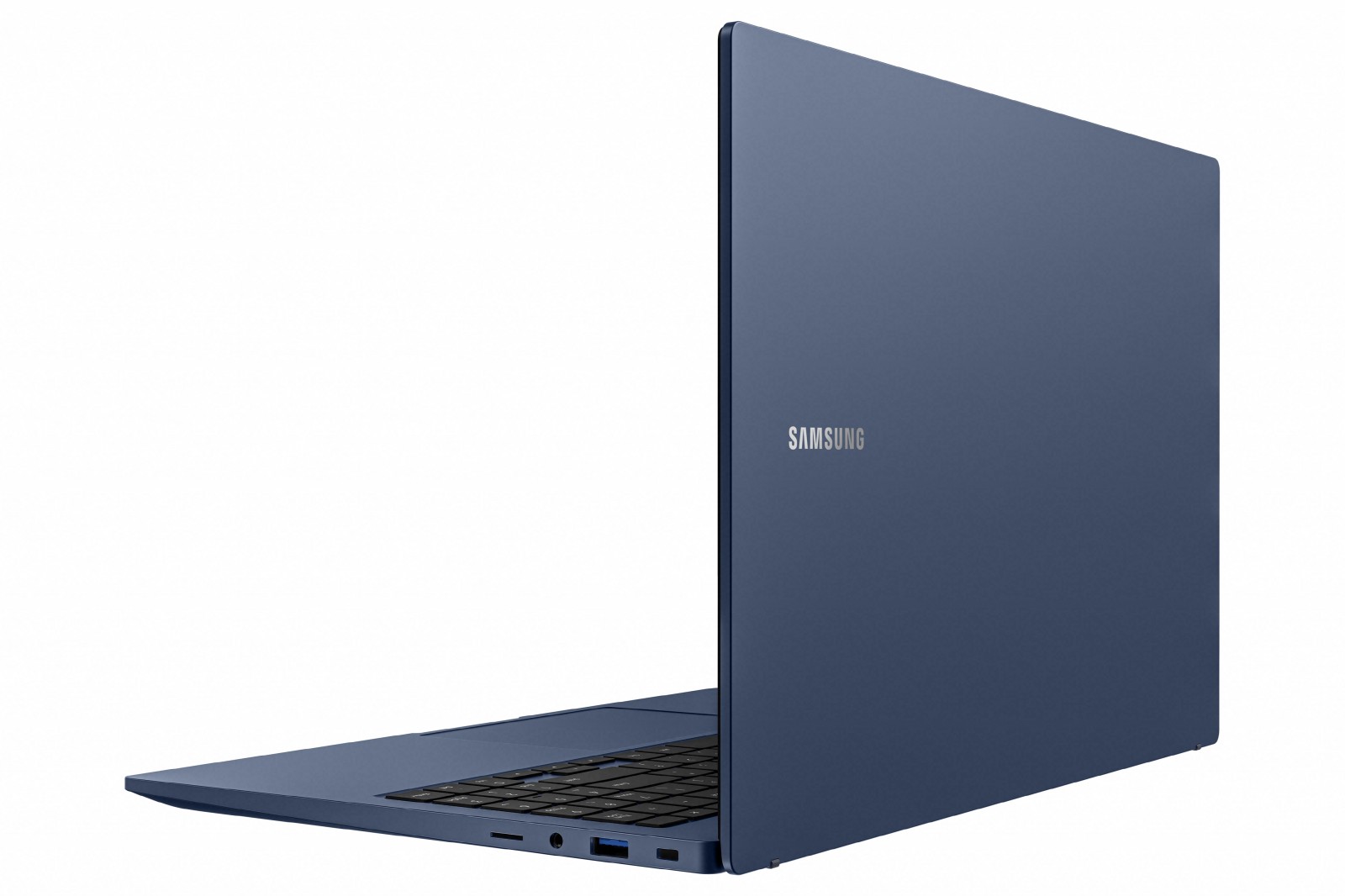 The Samsung Galaxy Book is the most basic model out of the 4, but also the cheapest. It has a 15.6-inch 1080p display just like the rest, but only an LCD panel while the others feature AMOLED options.

The whole package weighs about 1.55 kg.

You get 11th generation Intel Core processors in i3/i5/i7 trims, but there will be even cheaper models in the future with Pentium Gold and even a Celeron processor. RAM options can go all the way up to 16GB, but the NVMe SSD is limited to 512GB. There is still an empty SSD slot to add one of your own, however.

The 54Wh battery has support for 65W charging for quick top-ups. 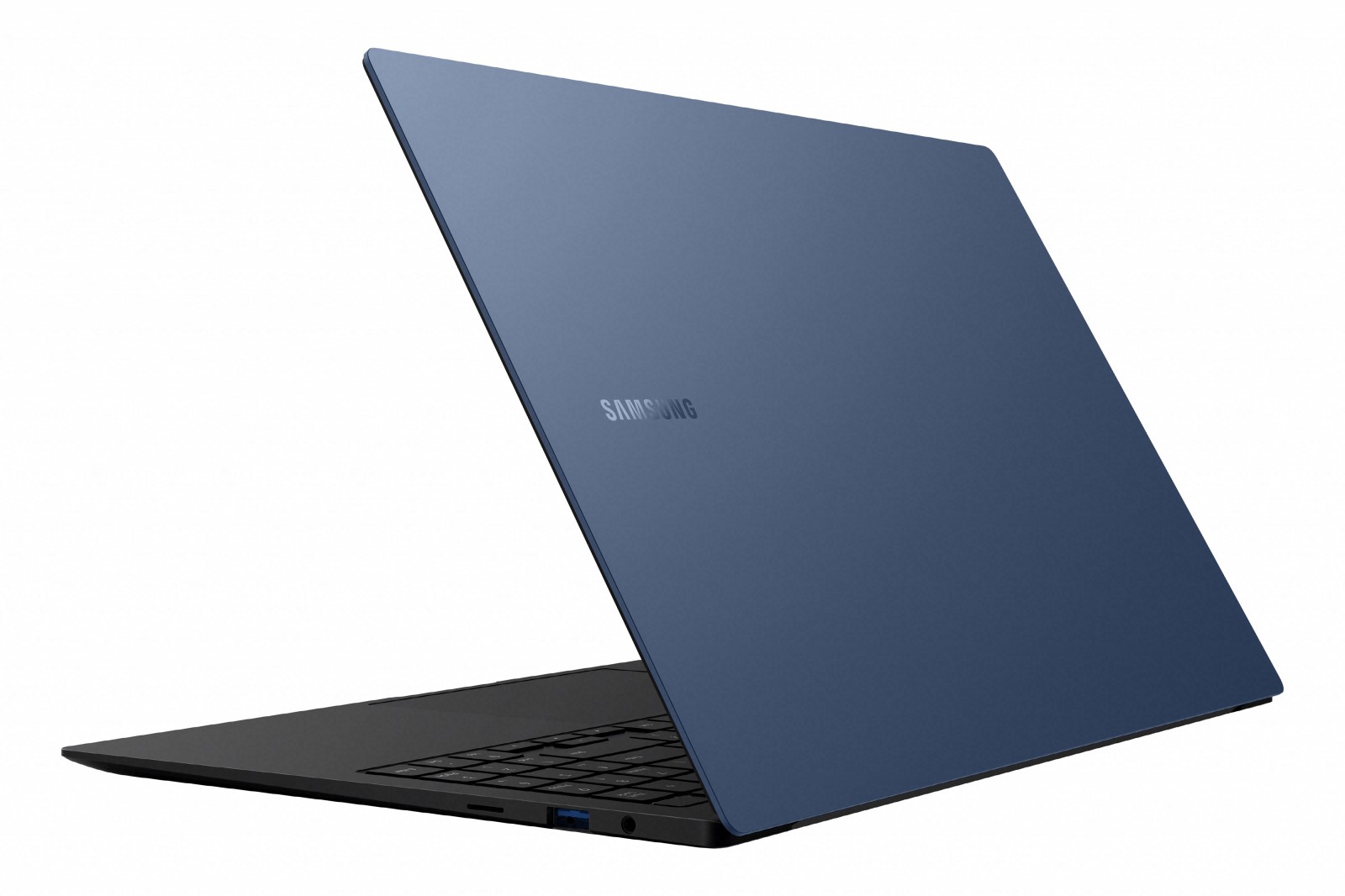 The Galaxy Book Pro is mostly the same as the base Galaxy Book, but with better hardware in a lighter and slimmer package. For instance, you get an AMOLED panel instead, but on the same 15.6-inch 1080p screen. It has support for 500 nits max brightness, 120% coverage of DCI P3 color gamut, and a 0.2 ms super-fast response time.

The internals are mostly the same with 11th gen Intel Core CPUs, but RAM options go up to 32GB and NVMe SSDs can be configured to 1TB. You also get the optional GeForce MX450 GPU if you don’t want to go for Intel Iris Xe Graphics. 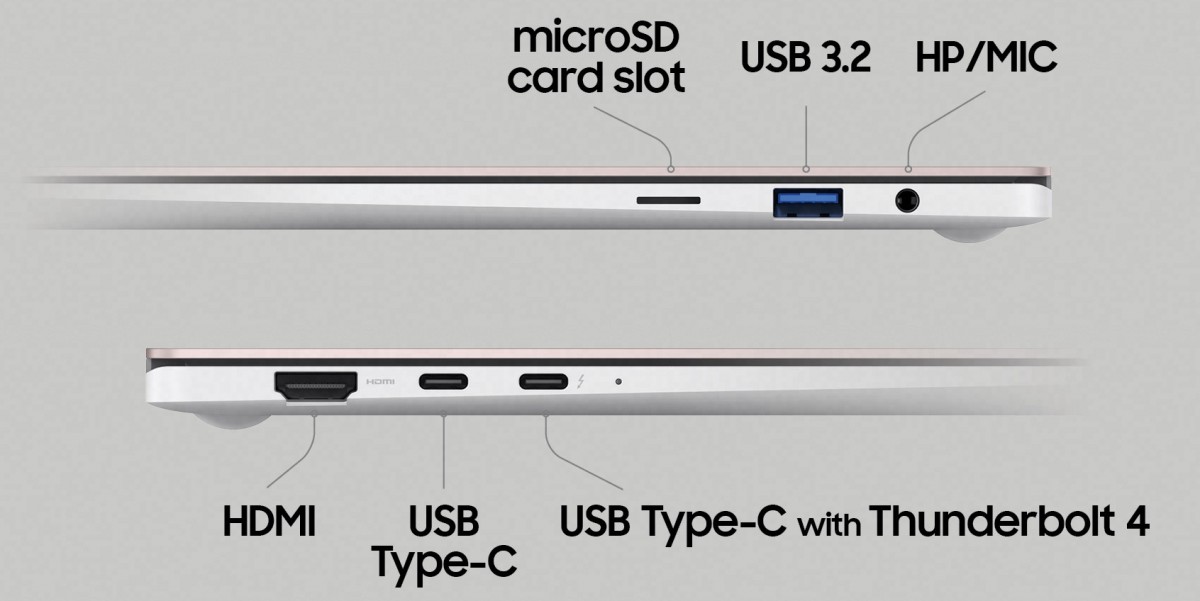 You get a bigger 63Wh battery, but it has support for the same 65W charging that is bundled with the package. As the name says, the Galaxy Book Pro 360 is the only laptop in the series that can bend all the way back (360 degrees) to become a tablet. This display has support for touch as well as the S Pen but has the same specifications as the rest. This includes an AMOLED panel and 1080p resolution on top of a 15.6-inch/13-inch screen.

Internals are the same as well with 11th Gen Intel Core CPUs, 8GB/16GB/32GB RAM options, and up to 1TB NVMe SSDs with optional Nvidia MX450 graphics. The higher memory options are only available in the 15.6-inch trim.

The weight is slightly above 1KG for both laptop sizes.

Battery specs are no different either with a 65Wh cell charged at 65W through a USB C port. 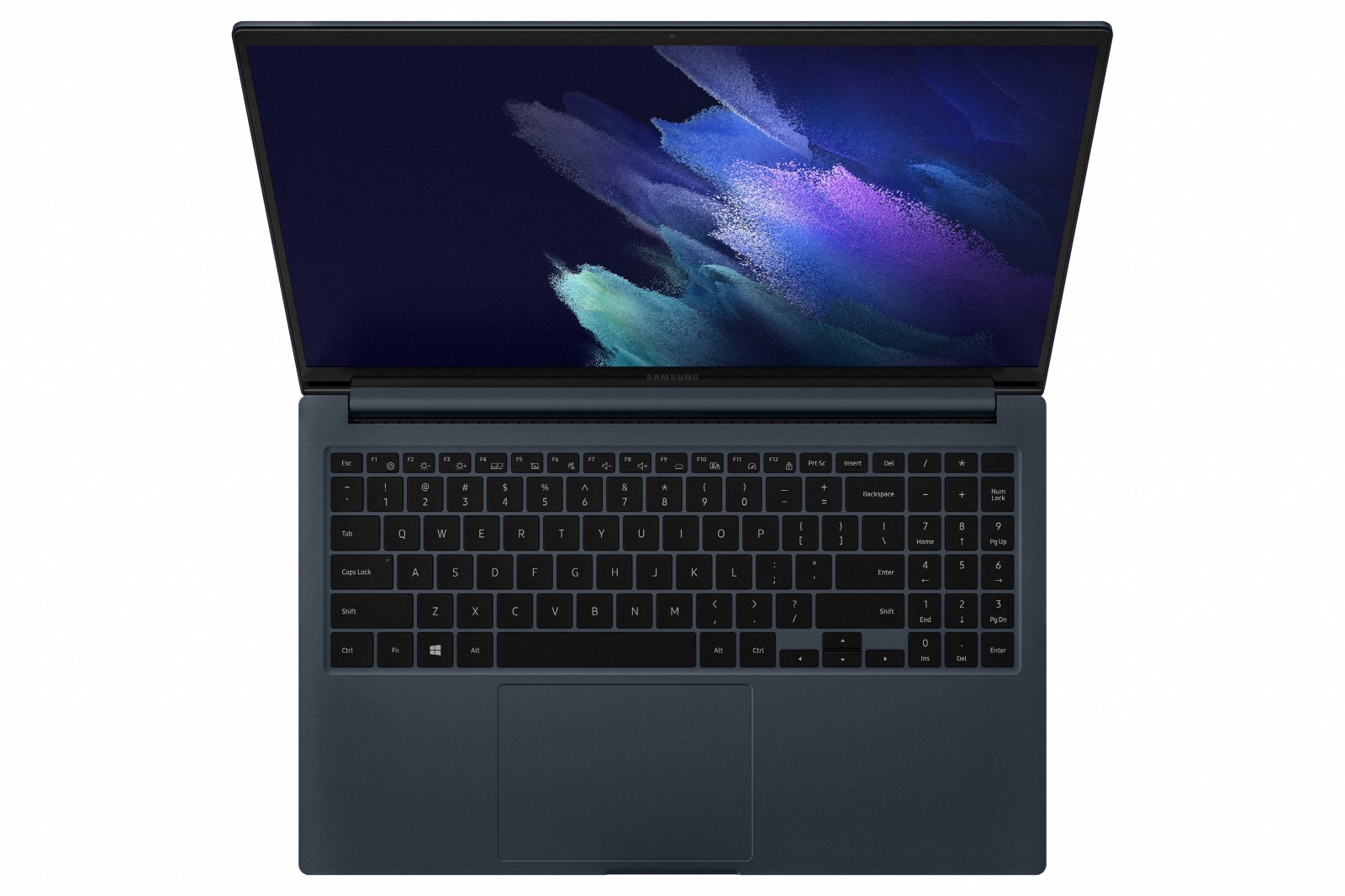 Finally, the Galaxy Book Odyssey is the most powerful of them all. It has a 15.6-inch LCD display but it weighs almost 2KG due to all the extra juice. This comes from a larger 83Wh battery with super-fast 135W charging, and Nvidia’s GeForce RTX 3050 Ti Max-Q GPU for top-notch performance.

This is paired with the same Intel 11th gen processors and memory configurations mentioned earlier. However, you can put in your own RAM and an extra SSD in the empty slots.

There is no mention of pricing or availability for this model.