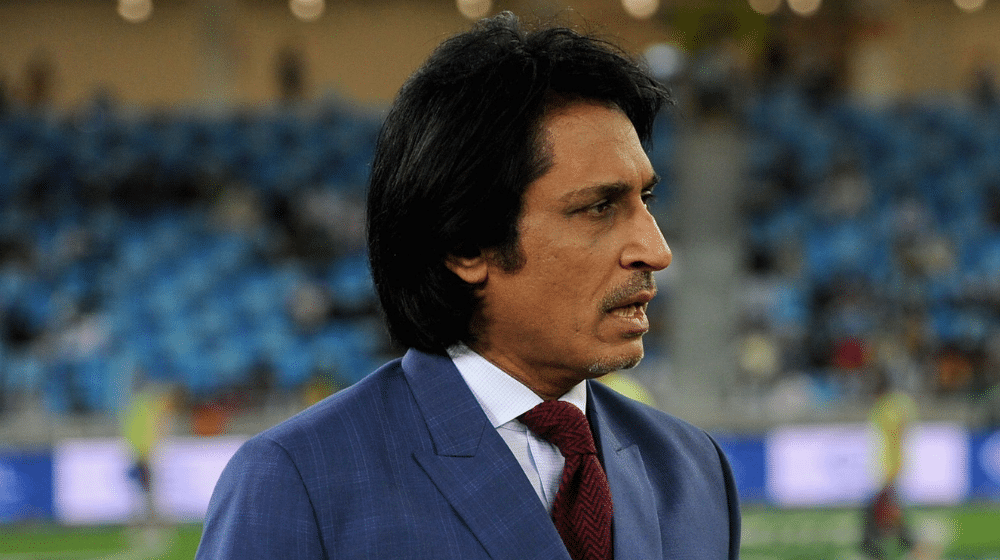 Former captain and current commentator, Ramiz Raja, has advised that Pakistan should have a separate coach for the T20I format who understands the modern game and can help to take the team forward in the shortest format of the game.

Ramiz said that Pakistan can go ahead with Misbah-ul-Haq as the Test coach and someone who is a T20 specialist as the coach of the T20I side. He believes that such coach would help the development of young cricketers in different aspects of the game, such as power-hitting and death bowling.

The former opener added that the Pakistan team also needs to appoint a team director, which is in line with the modern thinking.

“If you start fearing defeats, you end up losing. I feel, and according to modern thinking, this team needs a director. Until and unless you don’t streamline the coaching system in U-19 team, the A team, the academies, the first-class team and the Pakistan team, the major issues will not be resolved,” he said.

Ramiz also believes that the Pakistan Cricket Board (PCB) should look to appoint head coaches on short-term deals.

He said, “If you have gone to South Africa, pick a local cricketer with knowledge of the local conditions and bring him to the team. This long-term basis backfires and we need to focus on short-term coaching stints and according to the tours.”

Ramiz has been highly critical of the team management’s decisions on Pakistan’s tour of South Africa and Zimbabwe and earlier stated that current Pakistan captain, Babar Azam, should take charge of the team and make the final decisions regarding the team selection.