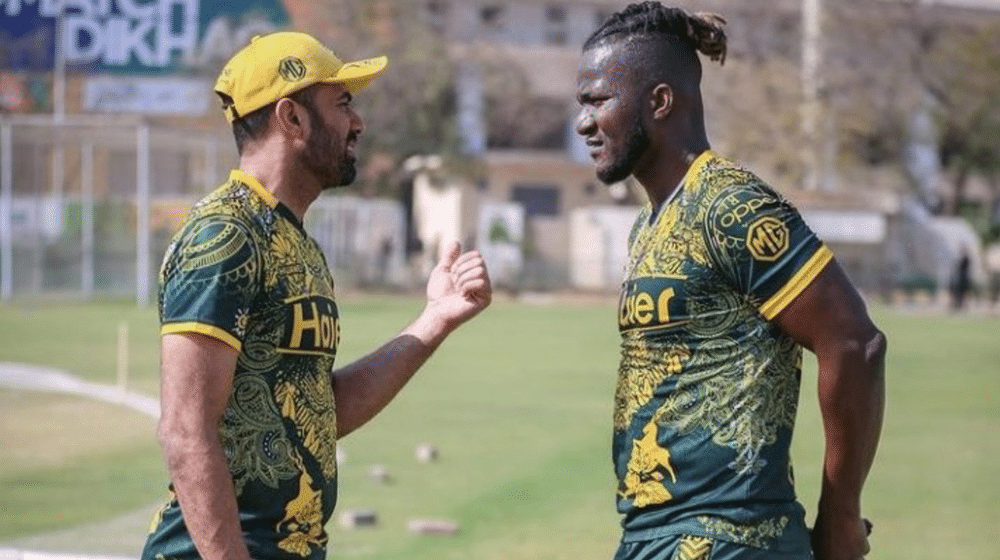 The cricketing fraternity labeled the incident as the major reason for the COVID-19 outbreak within the PSL bio-secure bubble, which ultimately led to the postponement of the league.

PSL Likely to Get Delayed Yet Again

Sammy said that despite the one-off incident, Zalmi management was very careful about the situation and complied with every protocol set in place. He said that no Zalmi player tested positive for the virus throughout the tournament. He also revealed the exact details of the bio-secure bubble breach.

“I wouldn’t say we broke the bio-secure bubble. This is new territory for everybody. When I read the news, it made it sound like Wahab and myself left the hotel and ventured out. We just had training and we said hello to our boss (Javed Afridi). By the time we realized what had happened, we had two COVID tests, so did the boss,” Sammy said.

The tournament is set to resume in the first week of June at Abu Dhabi, with the teams departing for UAE in a few hours. Sammy will be hoping that Wahab can lead his troops to the play-offs of the tournament for the sixth consecutive time.

Zalmi, currently sits at the second spot on the PSL points table, having registered three victories in the five matches they have played. Zalmi would be hoping that their new signings, Fabian Allen and Rovman Powell, boost their chances of winning the title.