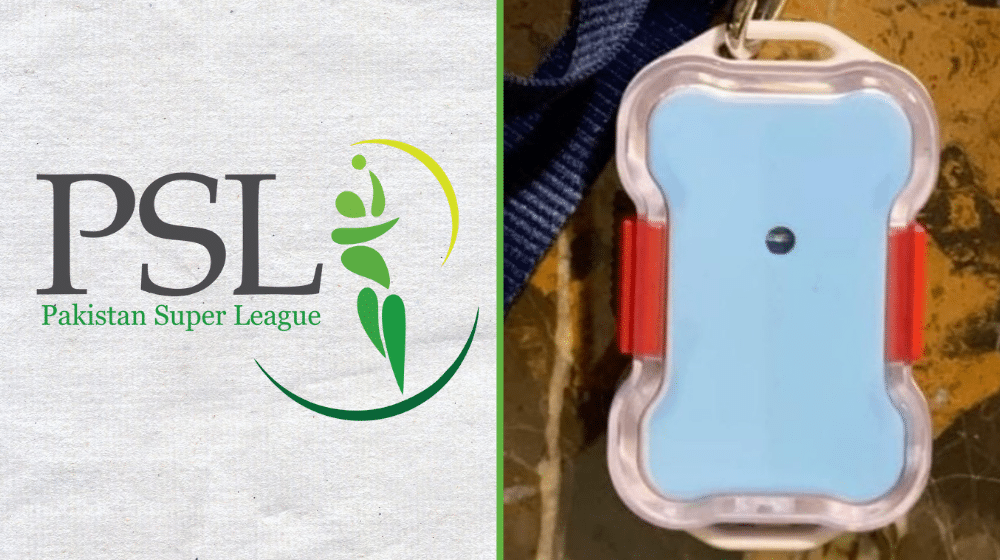 Pakistan Cricket Board (PCB) has taken strict measures this time around to control the bio-secure bubble set in place for the remainder of the sixth edition of the Pakistan Super League (PSL). The players and the staff members have been sent a Bluetooth tracking device, in order to ensure they adhere to the COVID-19 protocols.

According to details, Restrata, the company employed by the PCB for the bio-secure bubble arrangements, has sent these trackers to the people involved in the league to track their movements and ensure that no person moves out of the bio-secure bubble. The players will be required to wear the trackers at all times, except during training and the matches.

The tracker will enable the company to track the movement of the players and will be notified instantly in case of any breaches. Players found guilty of a breach could be slapped with a maximum of a four-match ban, potentially ruling them out of the tournament.

PCB came under fire for their irresponsible behavior during the first phase of the tournament which ultimately led to the postponement of the league. There were reports of several bio-secure bubble breaches and the lenient attitude of the PCB officials led to the COVID-19 outbreak within the bio-secure bubble.

Islamabad United and Lahore Qalandars will begin their training sessions on Wednesday evening as both the teams prepare for the first encounter of the tournament after the resumption.