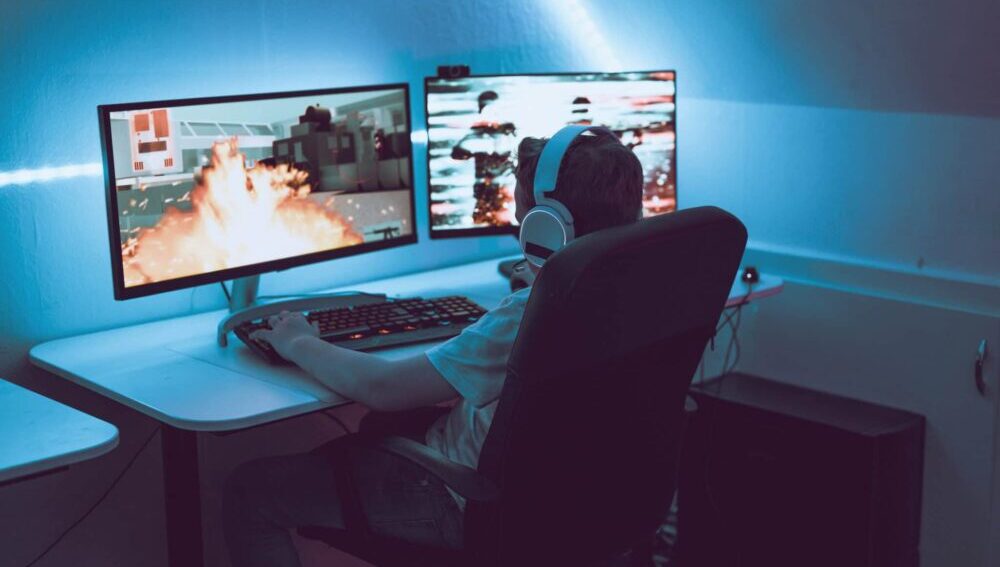 Esports Players League (ESPL), one of the biggest Esports firms on the planet, has partnered with Pakistani companies to officially bring competitive gaming to Pakistan. This will bring popular titles such as PUBG Mobile, Valorant, Fortnite, and others into the country.

By working with REDtoneDigital Services, its local partner in Pakistan, the company will add weight to the Pakistani government’s drive to digitize Pakistan and build it up as a true contender for international gaming competitions.

This would also allow the local gaming talent in the country to flaunt their skills on a much bigger platform. There is an endless supply of gaming talent in Pakistan for games such as CS:GO, Dota 2, FIFA, Tekken, and many more. Gamers across the nation should be able to compete on a much higher level following this development.

As its first move, ESPL is working to organize a series of Esports tournaments across Pakistan. They will also host multiple nationwide and international gaming tournaments.

Mahnoor Nadeem, CEO of one of ESPL’s partnering brands said:

Bringing competitive E-Sports tournaments to the country is a strategic move. It will not only see our youth experiencing platforms and environments used elsewhere in the world but will also provide them an opportunity to network and compete globally from their homes.