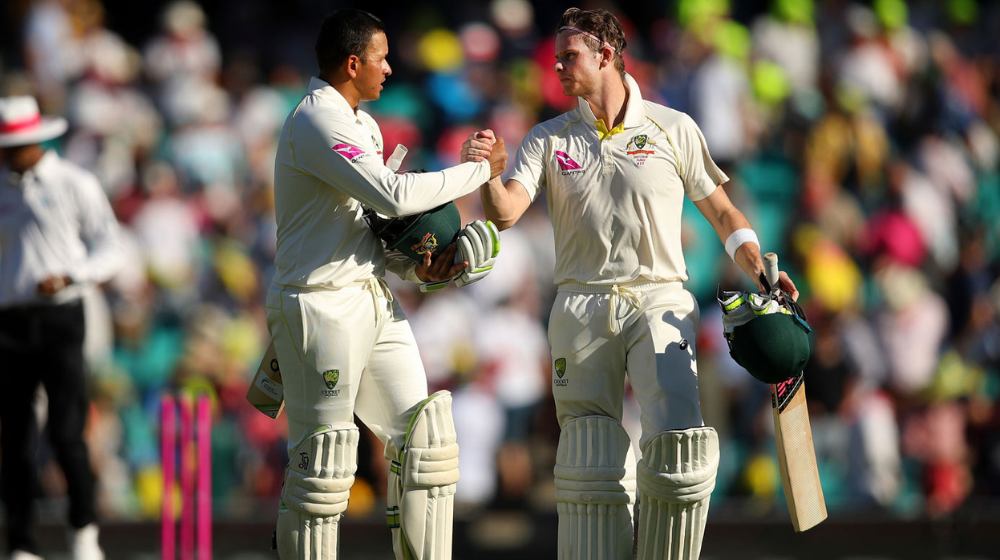 Middle-order batsman, Usman Khawaja, believes that it is high time that the Australian cricket team visits Pakistan for a full tour. Khawaja said that the onus is on Cricket Australia to honor their commitment and tour Pakistan.

Khawaja said that Pakistan’s security situation has improved drastically over the past few years, and international teams should play their part in bringing cricket back to the country. He added that according to the Future Tours Program (FTP) of the International Cricket Council (ICC), Australia is scheduled to tour Pakistan in 2022, and they should honor the commitment.

“I think Pakistan in the last four or five years has shown enough that security here is extremely good, players are extremely comfortable coming here for the PSL, and so I think it’s an opportunity for Australia. I’ve heard England is also touring Pakistan this year. It will be good for cricket. Pakistan has played a lot of cricket in Dubai, now they need to play at home,” Khawaja said.

According to the FTP, Australia is scheduled to play a two-match Test series, three-match ODI series, and a three-match T20I series against the Men in Green in Pakistan in 2022.

The stylish middle-order batsman was born in Islamabad. However, his family moved to Australia when he was five years old. He will be making his debut in the Pakistan Super League (PSL) in the upcoming remainder of the sixth edition of the tournament, representing his hometown team, Islamabad United.

Khawaja has represented Australia in 44 Tests and 40 ODIs, scoring over 3,000 runs at an average of over 40 in both formats. He will be looking to showcase his class in PSL and hoping to make a return to Australia’s national side.