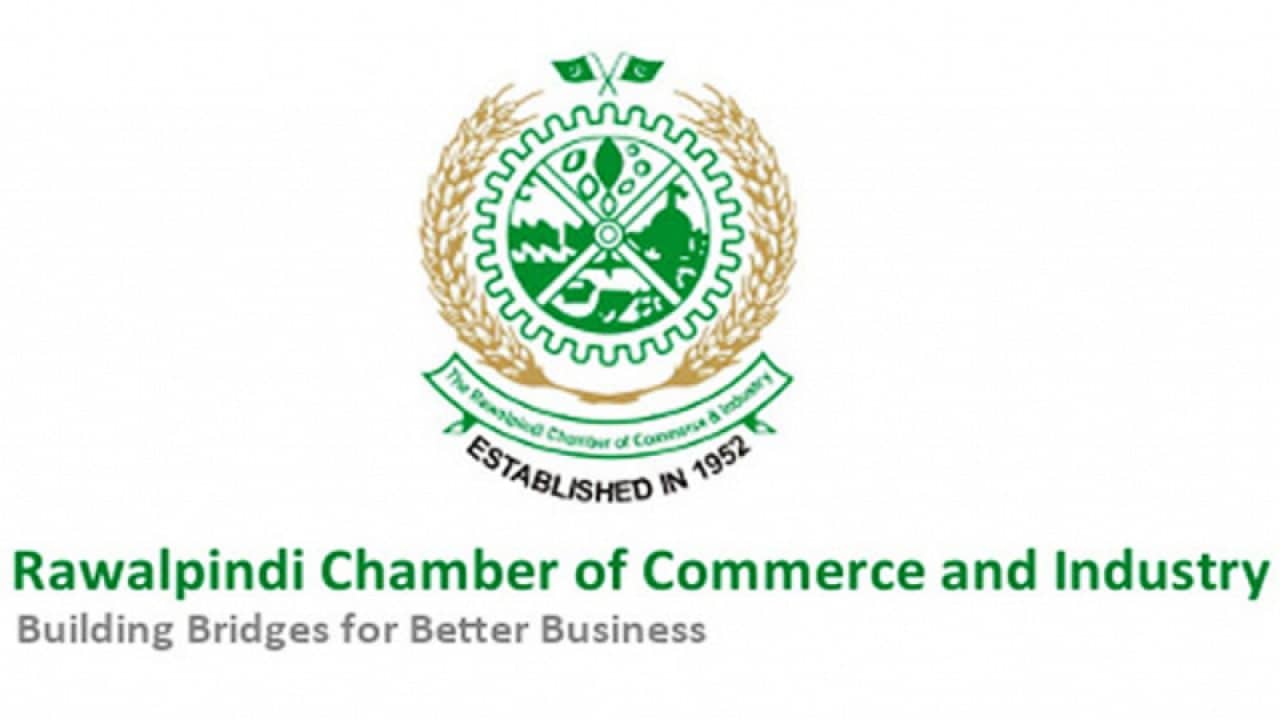 The Rawalpindi Chamber of Commerce and Industry (RCCI) has shown strong reservations for the federal and provincial budgets 2021-22.

Addressing a post-budget meeting at the Chamber House, President Mohammad Nasir Mirza said that Section 203A authorizes the tax officer to arrest a taxpayer. This will increase harassment, bribery, and blackmail, and he demanded the immediate withdrawal of Section 203A.

He said that, in general, both the budgets reflect balance and growth-driven, but there were certain measures proposed in the budget that had sent a negative message to the business community.

The reduction in customs duty, withholding tax, capital gains tax, and regulatory duty is welcome. The duty rate on poultry feed and raw materials has been reduced but the sales tax rate has been increased from 10 percent to 17 percent.

The government has increased the income tax rate on the turnover of flour mills from 0.25 percent to 1.25 percent, and this should be withdrawn immediately.

The group leader and former president, Sohail Altaf, said that the business community has been affected the most by the pandemic, and that the commercial activities in the country can only be boosted by ending departmental intervention.

Section 203A of the Income Tax Ordinance also contradicts the government’s policy according to which there should be minimal interference between the taxpayers and the tax authority.

The Ministry of Finance should consult with stakeholders regarding the installation of a point-of-sale system. Measures such as a fine of Rs. 1 million and the sealing of shops should be withdrawn, he added.

Altaf further stated that the government should take incentives and attractive measures to increase the tax net. “You can’t collect taxes by threatening taxpayers,” he said.

“Make the POS system attractive. The sales tax rate should be brought up to single digit,” he said, and deplored that there is no allocation for the game changer project Ring Road, and feared that it might be withdrawn from the ADP.

The Convener Tax Committee, Shehzad Malik, briefed the attendees of the meeting about the federal and provincial budgets in detail. He said that e-hearing is being introduced. Additionally, Section 122 has been withdrawn.

“However, we demand that the issuance of manual notices be ensured. Many tax payers are still unaware of e-notices,” he said.