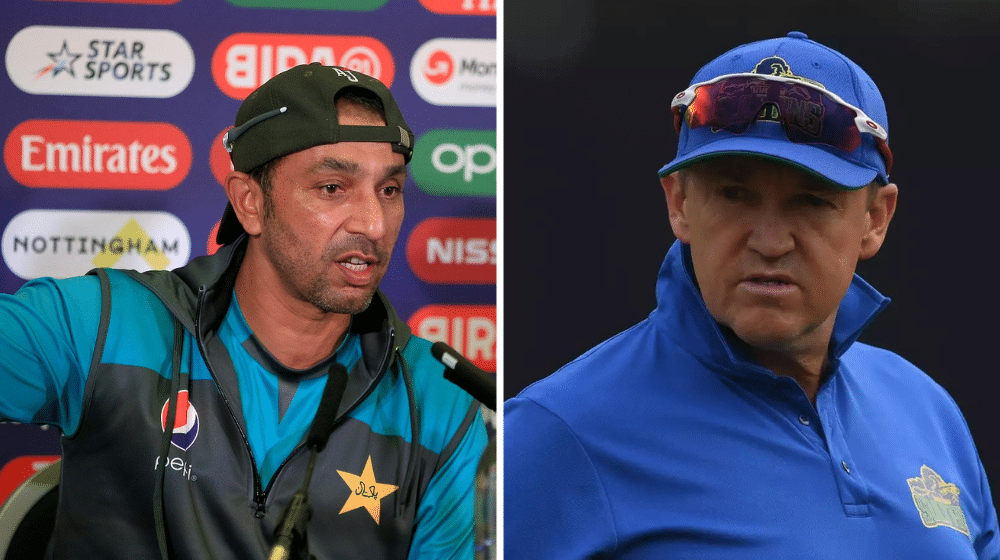 Former national team bowling coach, Azhar Mahmood, believes that Multan Sultans head coach, Andy Flower, should be the next head coach of the Pakistan cricket team. Azhar said that there is absolutely no reason why Andy should not be considered for the role in the future.

The former all-rounder said that Andy is one of the best coaches in the world, and his knowledge about the modern game is next to none. He said that he has a great working relationship with Andy and his way of coaching the team is exceptional.

Azhar said that Andy’s biggest quality is his respect for everyone, no opinion is too big or small for him, and he pays attention to every suggestion given by anyone in the team.

“No opinion, which helps the team win, is too big or small for him to consider, and whilst he will rightfully take the final decision, he will always listen with great care to other members of his staff and the players before doing so. I don’t see any reason why he cannot take on the role of Pakistan Head Coach in the future,” Azhar said.

Face of The “Disappointed” Meme Sarim Akhtar Recounts His Experience

Azhar revealed that Andy is a big believer in analysis and technology, and the Multan Sultans camp relied heavily on analysis to figure out the weaknesses and strengths of the opposition.

The 46-year old said that Andy’s coaching style and his ability to create a healthy team atmosphere were the main reasons behind the success of Multan Sultans in the sixth edition of the Pakistan Super League, and he could be a game-changer for the national team if given an opportunity. 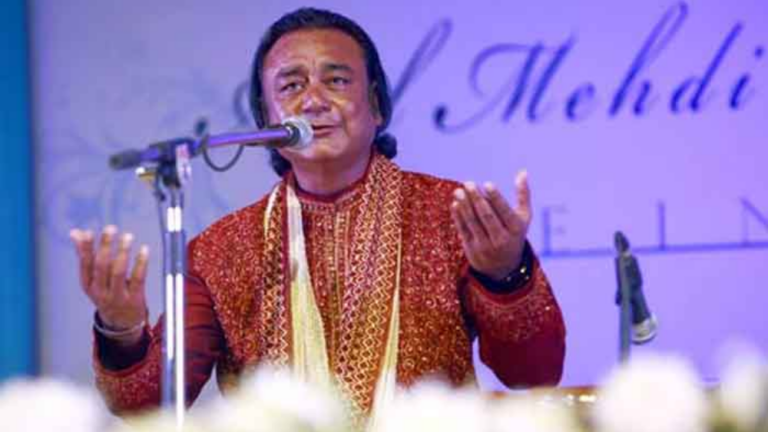