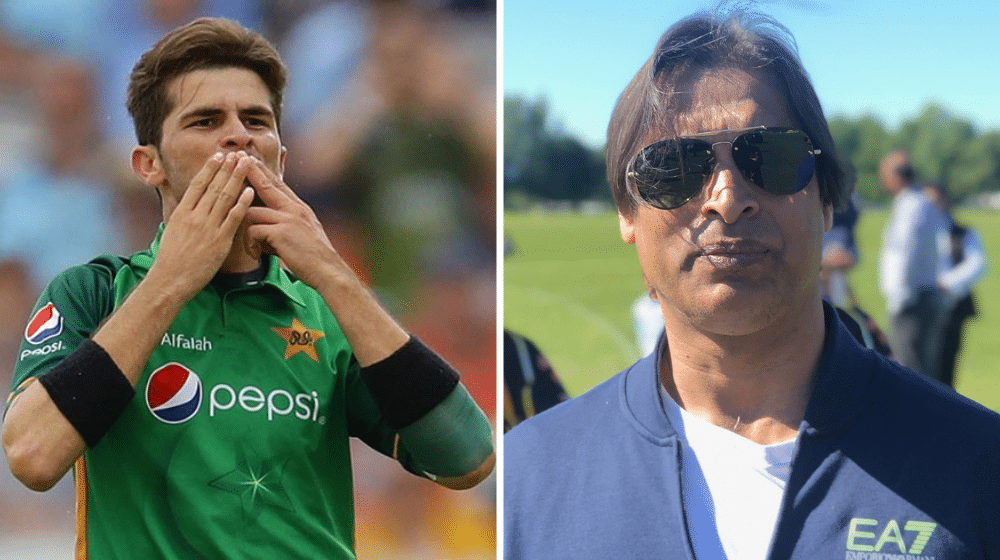 Former pacer, Shoaib Akhtar, said that fast bowler, Shaheen Afridi, should focus more on taking wickets rather than his wicket celebrations. He said that Shaheen has not been good enough in the ODI series against England, picking up only two wickets in the two ODIs, but he likes to celebrate as if he has blown away the opposition.

“Shaheen Afridi likes blowing flying kisses more than taking wickets. At least take five wickets or run through a batting lineup before these hugs and flying kisses. What’s the point of doing it after just one wicket,” Akhtar remarked.

Akhtar was highly critical of the Pakistan cricket team as they lost the first two ODIs in a three-match series against a weakened England side. Akhtar said that the team management is clueless and has nothing to show for in the two years they have been in charge.

Rawalpindi Express said that if there are no changes made in the Pakistan Cricket Board (PCB) and the national team management then Pakistan cricket will completely hit rock bottom and there will be no way of reviving cricket in the country.

The 45-year old said that the entire team should feel responsible for the poor performances and they should not look for any excuse. He said the makeshift England squad was assembled within two days and they have been able to play like they have been together for a long time, while the Pakistan team, on the other hand, looked like they are playing together for the first time.

He said that there is no game awareness and fight in the current crop of players and they would not have been considered to be ball pickers if they were playing during the 1990s.