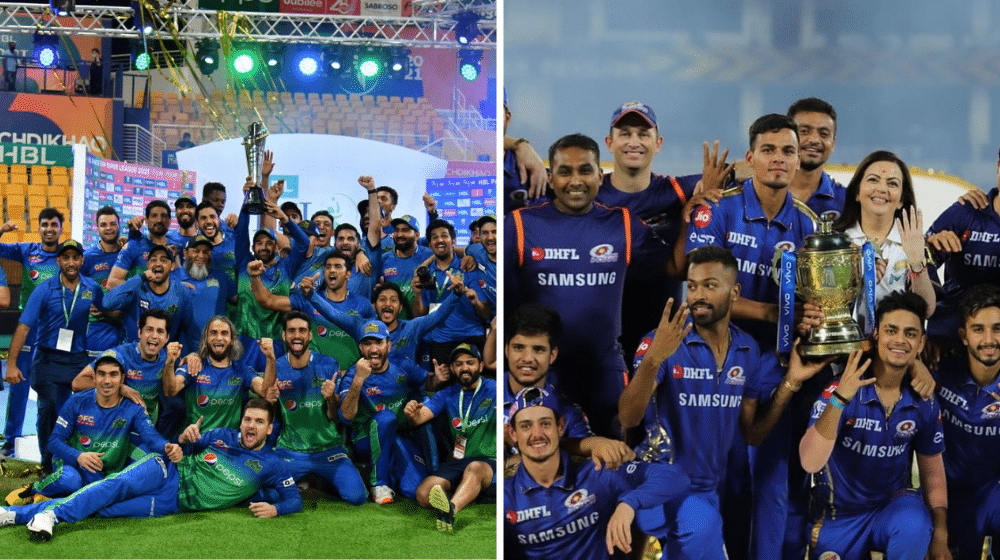 The seventh edition of the Pakistan Super League (PSL) might be faced with some scheduling complications as the Pakistan national team is set to host Australia during the same time period. According to Future Tours Programme, Australia is set to tour Pakistan for two Tests, three ODIs, and three T20Is in February and March of next year.

Pakistan’s premier T20 tournament has always been held during the two months since its inception in 2016. The tournament has faced numerous scheduling challenges recently as both PSL 5 and PSL 6 had to be held in two phases due to the ongoing global pandemic.

According to details, Pakistan Cricket Board (PCB) might be forced to change the schedule of the entire tournament this time around, with April and May looking like the likely window for the tournament to be held.

This scheduling change would result in a clash of schedules with the Indian Premier League (IPL). This could have a huge impact on both the leagues as there are some high profile international stars, such as Imran Tahir, Faf du Plessis, Rashid Khan, and Andre Russell, who take part in both the tournaments.

The decision to hold the tournament in this particular window has not been finalized yet and there are some other possible windows under consideration. December to February is another possible timeframe that the tournament could take place, but the unavailability of players due to international commitments can be a cause of concern.