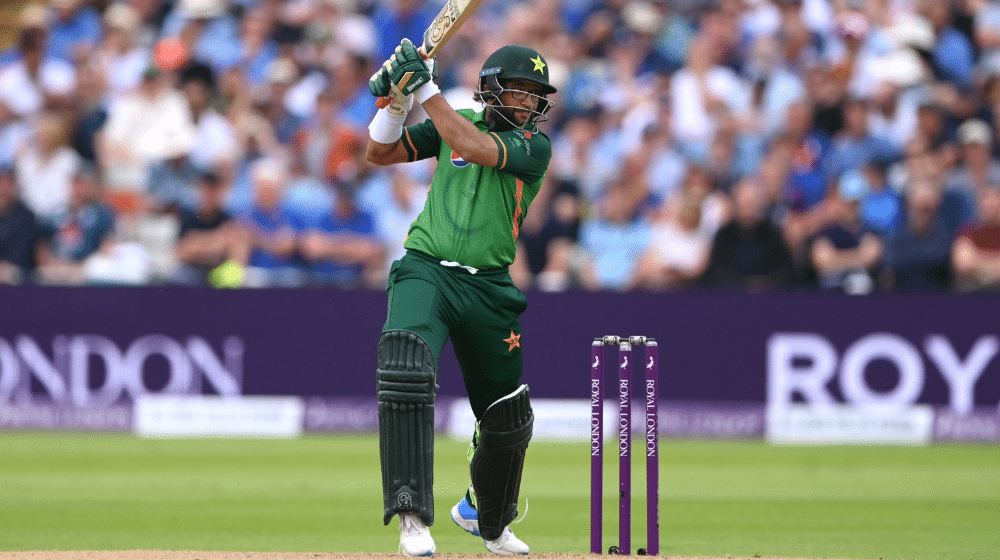 Pakistan’s left-handed opener, Imam-ul-Haq, became the fifth-fastest batsman in the world to score 2,000 ODI runs. Imam achieved the feat during the third ODI against England at Edgbaston.

Babar and Rizwan Break Yet Another Batting Record

Legendary South African opener, Hashim Amla, has the record for the fastest batsman to reach 2,000 ODI runs. He took only 40 innings to cross the milestone. The former Pakistani batsman, Zaheer Abbas, and current Pakistan star batsman, Babar Azam, are also in the top five list.

Let’s have a look at the five fastest batsmen to each 2,000 ODI runs:

Imam’s ODI record has been magnificent ever since his national team debut in 2017. He has scored 2,023 runs at an average of 49.34 in 46 matches. He has already scored 7 centuries in his ODI career, the 11th most by a Pakistani batsman.

Imam’s solid knock of 56 off 73 balls, including 7 boundaries, helped set the platform for the Pakistani batting unit to score heavily for the first time in the series. Despite a magnificent effort by the batting unit, Pakistan was unable to defend the target of 332 as they lost the match by 3 wickets and the series 3-0.