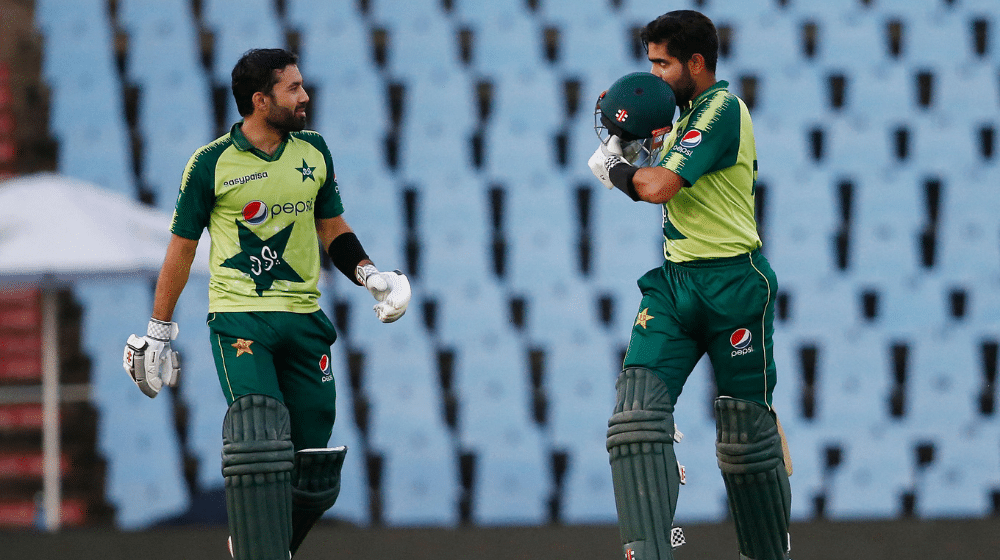 Pakistan’s all-format captain, Babar Azam, and wicket-keeper batsman, Mohammad Rizwan, are amongst the top five run-scorers in 2021 across all formats. The duo has been in scintillating form over the past 12 months and has formed the spine of the Pakistan batting unit across the three formats.

Here are the top five run-scorers in 2021 across all formats:

Let’s have a look at the performances of the star Pakistani batsmen in each of the three formats this year:

Rizwan and Babar have been one of the most destructive opening pairs in T20 cricket recently, putting up two partnerships of 150 or more runs this year. The duo holds the record for the highest and second-highest partnership for Pakistan in T20I cricket and was influential in Pakistan’s victory over England in the first T20I, helping Pakistan to their highest T20I total in history.

Both the batsmen scored their first-ever centuries in T20I cricket this year as well and have continued to showcase their talents in all formats throughout the year. Pakistan will be relying heavily on the two batsmen in the upcoming T20 World Cup in October and November.