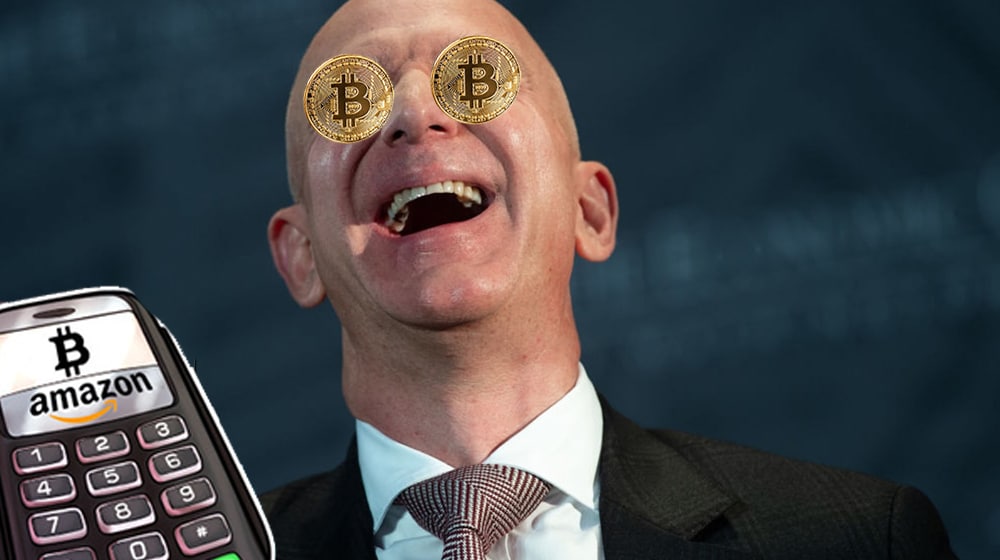 An unnamed source within Amazon has reportedly confirmed with numerous media outlets that the e-commerce giant is almost ready to accept Bitcoin payments by the end of 2021.

Other currencies such as Ethereum, Cardano, and Bitcoin Cash will be added later on, and then Amazon will release its own token into the crypto space for diversification, added the source.

Cryptocurrencies have boarded a newfound recovery stream in the past 6 or 7 days, and reports concerning Amazon’s potential crypto adoption program have added substantially to the top 10 rampant currencies on the board.

For starters, Bitcoin, which is currently flirting with the $40,000 mark, is up almost 25 percent since last week.

Ethereum, the second-largest cryptocurrency by market cap, hit above $2,300 on Monday, boasting an impressive 23 percent gain over the past week. The last time Ethereum was trading at this level was at the beginning of July this year.

Other notable gainers include Polygon (MATIC), which has risen 15%, Chainlink almost 14%, and Dogecoin 12%.

Will the crypto market end July in green? Hit the comment section to let us know.