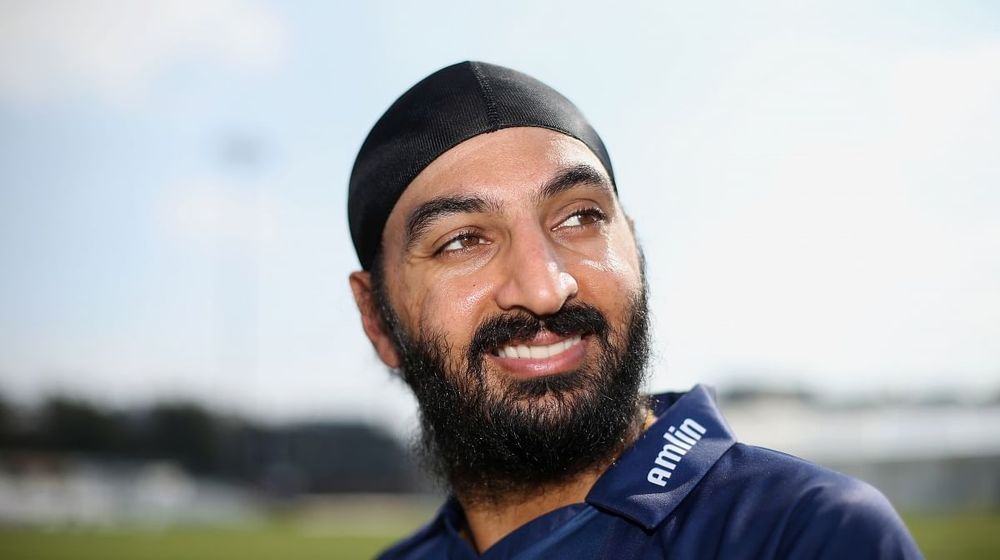 Former England spinner, Monty Panesar, has pulled out of the inaugural edition of the Kashmir Premier League (KPL) after receiving threats from the Board of Control for Cricket in India (BCCI). Panesar said that he has decided not to take part in the competition because he has been told that there would be grave consequences if he takes part in the tournament.

Panesar took to Twitter to announce his decision of backing out from the tournament.

I have decided not to participate in the KPL because of the political tensions between India and Pakistan over kashmir issues. I don't want to be in the middle of this , it would make me feel uncomfortable. #KPL2021 #Kashmir #india #Cricket #Pakistan #ENGvIND #TheHundred

Panesar further stated that he has been informed by the England and Wales Cricket Board (ECB) that he would not be able to attain a visa for India if he participates in KPL. He said that it would be very difficult for him to play the tournament in the current situation.

The official Twitter account of KPL released a video of Panesar where he explained the threats he has received from the BCCI. Panesar revealed that BCCI has warned that they will not allow him to take part in any cricket related activities in the country if he plays in the KPL.

The 39-year old left-arm spinner was picked up by Kotli Lions in the KPL 2021 draft. According to details, Panesar will be replaced by any Pakistani player that was not drafted initially.

Earlier, former South African opener, Herschelle Gibbs, had also revealed the threats he had received from the BCCI against taking part in the competition. Gibbs said that it is unfortunate that BCCI is politicizing cricket. Gibbs revealed that he will honor his commitment and take part in the tournament.