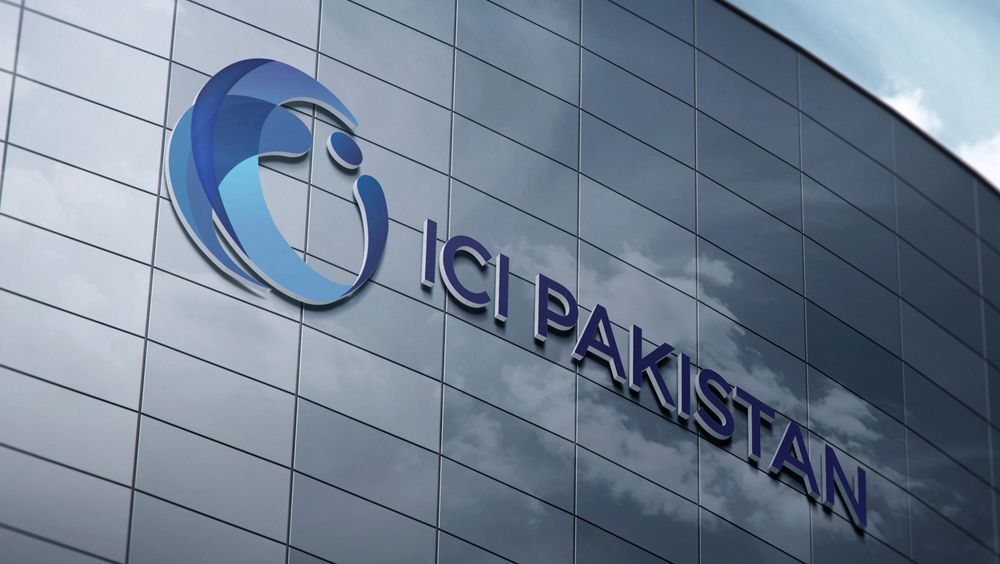 ICI has acquired a major shareholding in NutriCo Pakistan, which will become its subsidiary now.

According to the stock filing, the chemical producing giant has enhanced its shareholding in the food and beverage producing company from 40 percent to 51 percent, with the acquisition of 55,013 ordinary shares.

It commenced commercial operations of growing up formula products at its manufacturing facility in January 2020.

At a project cost of Rs. 5.5 billion, the manufacturing facility is the first asset investment by a global Japanese dairy and food company in Pakistan and would unfold a new chapter in the country’s industrial history.

The 12,000 tonnes per annum facility, which adheres to the highest international standards, is aimed at ensuring that infants and children are provided with safe, clean, and hygienic formulas at competitive prices.

ICI Pakistan may now expand operations of its subsidiary across the country with much control and autonomy.