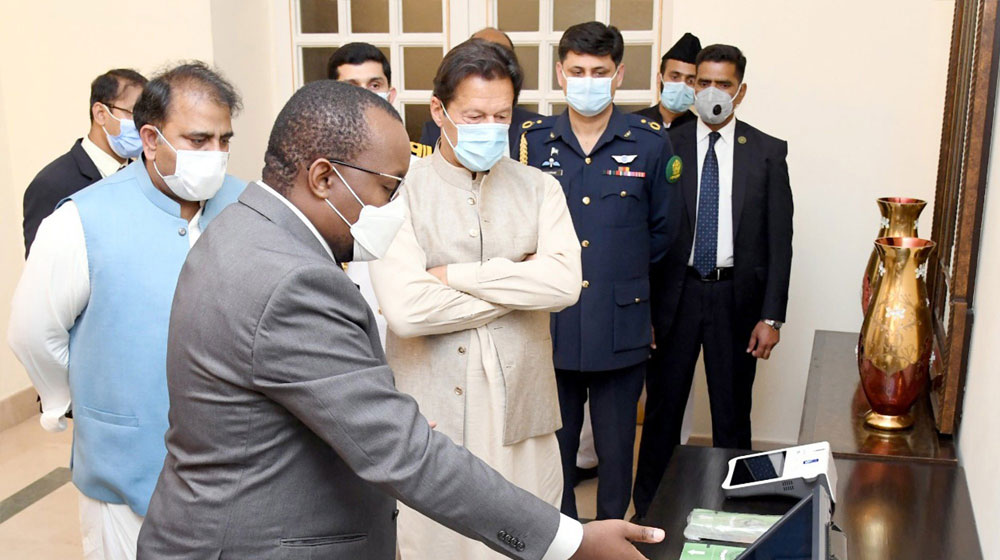 Chairman National Database and Registration Authority (NADRA), Tariq Malik, has suggested a significant improvement in the i-voting system that will allow voters to verify if their votes were part of the final count.

“Elections are not free and fair unless they are verifiable,” he said while briefing a cabinet committee on electronic voting machines and overseas Pakistanis’ right to vote.

Adviser to the Prime Minister on Parliamentary Affairs, Babar Awan, chaired the meeting that was attended by Minister for Information Technology, Aminul Haq, and senior officials from the ministries of parliamentary affairs and science and technology.

SSC and HSC-II Results to be Declared After 15 Aug: FBISE

According to sources, the NADRA chief informed the committee that the proposed system is secure, transparent, and verifiable and will undergo a complete audit. The development of the system was underway and will be completed by the end of this year.

“Under the new system, the administrative matters and the authority of the Election Commission of Pakistan (ECP) will be kept segregated,” he said.

Tariq Malik informed the committee that he had also briefed the ECP on the new system, and was given an indication that the task will be assigned to NADRA.

Babar Awan praised Malik saying that because of his efforts NADRA and ECP are coming on the same page.

The committee called a meeting of experts from NADRA and IT ministry on Wednesday (today) to compile a report with mutual consultation, which will be presented before the panel in the next meeting on 9 August. The NADRA chairman was also asked to keep his presentation on the i-voting ready for presentation before the parliamentary panel.