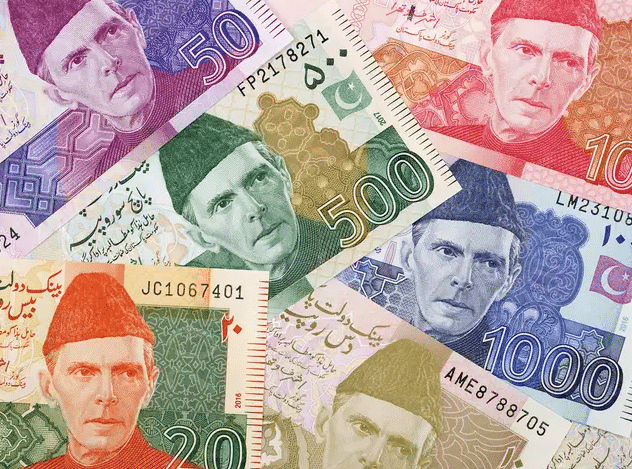 The Pakistani Rupee (PKR) posted blanket gains against almost all major currencies today. PKR improved by 41 paisas against the US Dollar after several days of continuous fall. 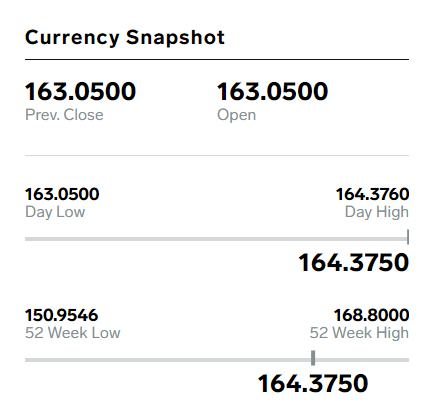 Experts attributed the poor performance of PKR in the past few days to multiple factors, including the hike in the trade deficit for July 2021, an increase in imports to $5.41 billion in July, as well as squeezing remittances and worsening current account deficit.

Asad Rizvi, the former Treasury Head at the Chase Manhattan Bank, said earlier in the day that “July import bill of $5.4 billion and [Trade] deficit of $3.05 billion confirms payment pressure that weighed on PKR.”

He tweeted before the market opened, “We may have hit the top. I expect remittances flow to resume and import to ease that should help. Expecting strong opening of PKR.”

The demand-supply factors of currency, globally rising oil prices, and the Dollar’s strengthening in the market have all contributed to PKR’s decline. Despite all these factors, market experts expect the inflationary impact on Pakistan’s economy to remain under control. 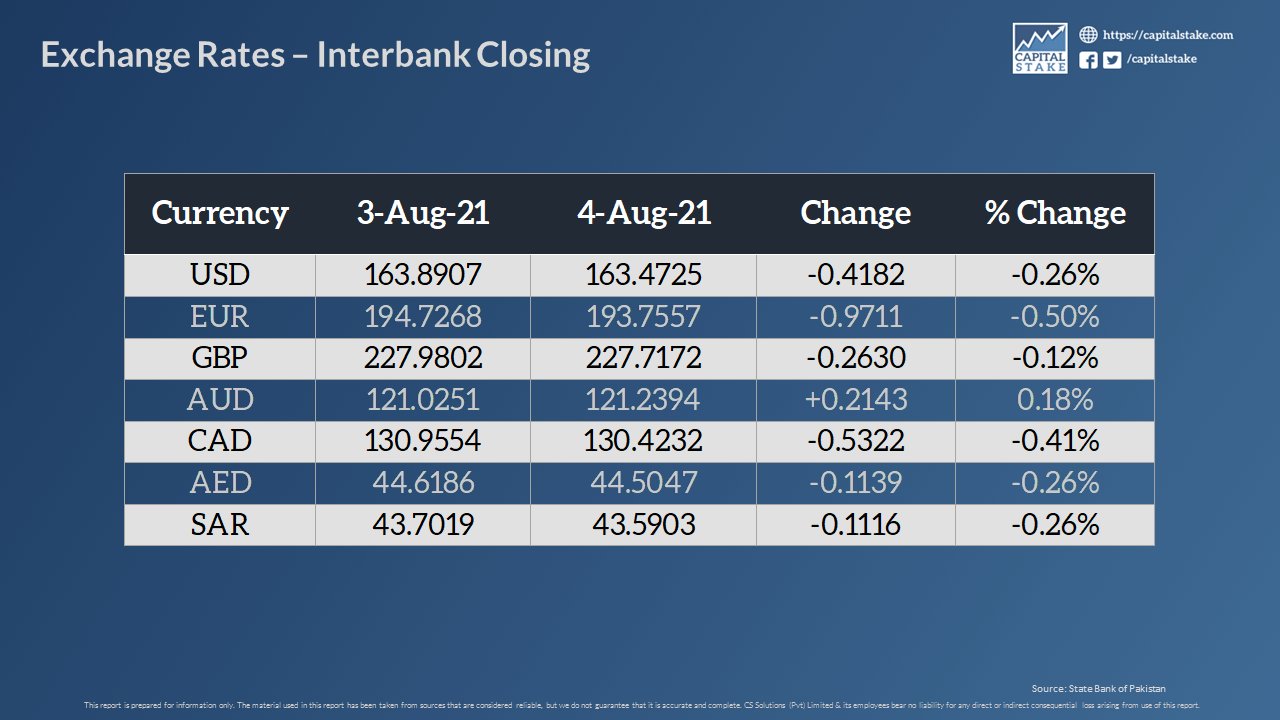 The PKR also posted positive movement against other major currencies except for the Australian Dollar (AUD), where PKR posted losses of 21 paisas.

Rupee Touches Nine and A Half Month Low Against US Dollar

PKR also improved against the UAE Dirham (UAE) and the Saudi Riyal (SAR) in the interbank currency market today and posted an improvement of 11 paisas against both currencies.