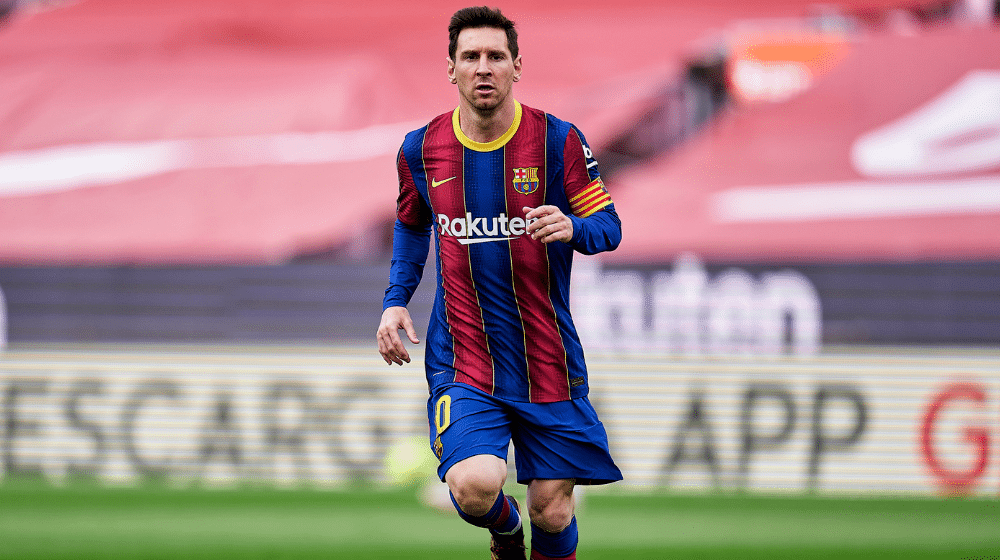 Argentinian superstar, Lionel Messi, is set to leave FC Barcelona after 19 years at the club. FC Barcelona confirmed that Messi will no longer continue at the club due to structural obstacles in the new contract deal.

According to the club, both the parties had reached an agreement for the new contract but the deal could not be finalized due to Spanish LaLiga’s regulations on player registrations. Barcelona expressed their gratitude to Messi for his services for the club over the years.

“Both parties deeply regret that the wishes of the player and the club will ultimately not be fulfilled. FC Barcelona wholeheartedly expresses its gratitude to the player for his contribution to the aggrandizement of the club and wishes him all the very best for the future in his personal and professional life,” Barcelona said in a statement.

The shocking update sent the footballing world into a frenzy as rumors about Messi’s new club started to circulate all over social media. According to the rumor mill, France’s Paris Saint Germain (PSG), and England’s Manchester City are the front runners to sign Messi on a free transfer.

Messi himself has had no remarks about his future.

The six-time Ballon d’Or winner joined FC Barcelona in 2003 as part of their C team. He made his debut for the first team in 2004 and has since gone on to become the highest scorer in the club’s and LaLiga’s history.

Messi’s incredible journey at FC Barcelona included 35 trophies, including 10 LaLiga Titles, four UEFA Champions League’s and seven Copa Del Rey’s. He is the most decorated individual player in the history of the sport with six Ballon d’Or trophies and has won the European Golden Shoe on six occasions.