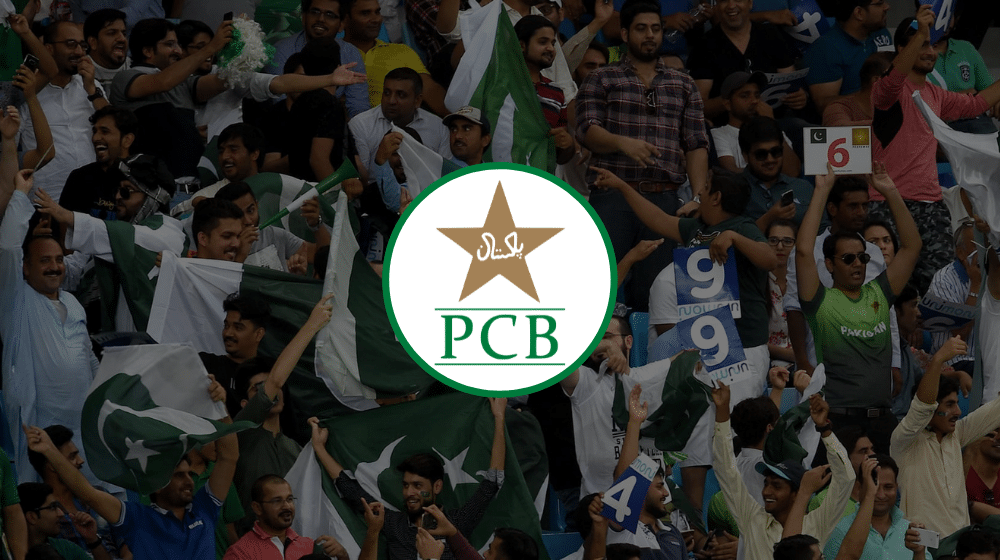 Pakistan Cricket Board (PCB) is hopeful that Pakistan’s upcoming limited-overs series against New Zealand will be played in front of a crowd. According to details, PCB is looking to host at least 50 percent capacity in the ODI series in Rawalpindi and the T20I series in Lahore.

PCB will approach the National Command and Operation Center (NCOC) later this month to discuss the option of hosting the matches with spectators in the stadium. PCB is working on a plan to persuade the NCOC to allow the fans in the stadiums for the tour.

According to details, PCB will only allow half of the stadiums to be filled with fans, and only fully vaccinated citizens will be allowed into the stadiums. Fans will not be able to purchase tickets to the match without providing their vaccination certificates.

NCOC will announce their decision regarding the matter after assessing the plan presented by the PCB.

Earlier in the week, PCB announced New Zealand’s tour of the country after a gap of 18 years. New Zealand last toured Pakistan in 2003 to play a five-match ODI series.