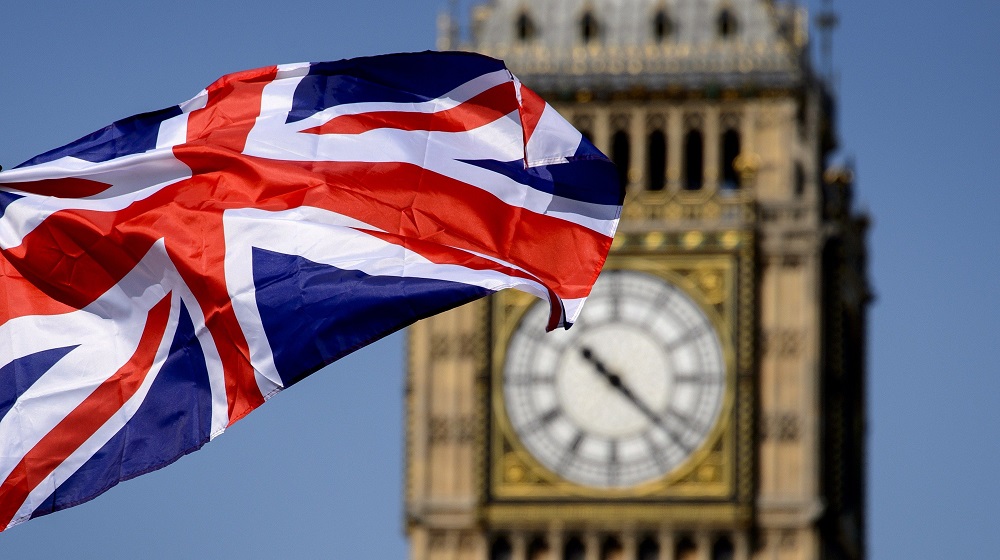 Pakistan’s government has written a detailed letter to the UK government, exposing the latter’s claim that the decision to retain the former on the red list was based on facts and data.

Earlier this week, the British government had revealed that Pakistan was kept on the red list due to what it claimed was a deteriorating Coronavirus situation coupled with low testing capacity and limited genomic surveillance.

Cybersecurity and Data Privacy are a Challenge for Pakistan’s Digital Journey: Report

Reply from Dr Faisal Sultan to UK Health Secretary in response to UK govt's "explanation" (C thread) on why Pak is on Red while India has moved to amber! The table exposes claims of UK govt that UK decision based on science & data! Clearly it has been a purely political decision! pic.twitter.com/5rKE8vFaAh

In an official letter to the British Health Secretary, Sajid Javid, SAPM on Health, Dr. Faisal Sultan, said that UK’s announcement to keep Pakistan on its red list while moving other regional countries to the amber list has been received with “dismay” in the country.

The SAPM asserted that Pakistan has “no interest” in allowing its citizens to travel abroad if they pose a risk to the other societies, adding that health security is a common goal across the world.

Addressing the issue of a deteriorating COVID-19 outlook, the SAPM compared key Coronavirus indicators of Pakistan with other regional countries that are currently on the amber list to highlight the “differences” in the situation.

He also warned that judging countries’ track records in dealing with the Coronavirus pandemic based on just numbers alone, and that too without context, can prove deceptive.

Moving on to the issue of low testing capacity, the SAPM explained the mechanism under which the PCR tests are being conducted in Pakistan and highlighted that testing is done through “agreed-upon national algorithms,” which provides “accurate and timely data inputs.”

He wrote that data has shown that the number of tests being conducted is an accurate barometer of the outbreak, which has precisely reflected the increase and decrease of COVID-19 infections in all waves of the virus.

The SAPM also reminded the British government that all the data related to COVID-19 is uploaded daily on the government’s official COVID-19 dashboard, NCOC’s website, and NCOC’s Twitter account.

Where the issue of genomic surveillance is concerned, the SAPM acknowledged that Pakistan has limited genomic sequencing capacity in comparison to the UK.

However, even with its limited capacity, Pakistan sequenced over 854 samples during July and August this year and shared their details with the World Health Organization (WHO).

He concluded that this approach will provide the health security the world is seeking, adding that Pakistani health authorities are always available for their British counterparts to discuss this approach in detail.