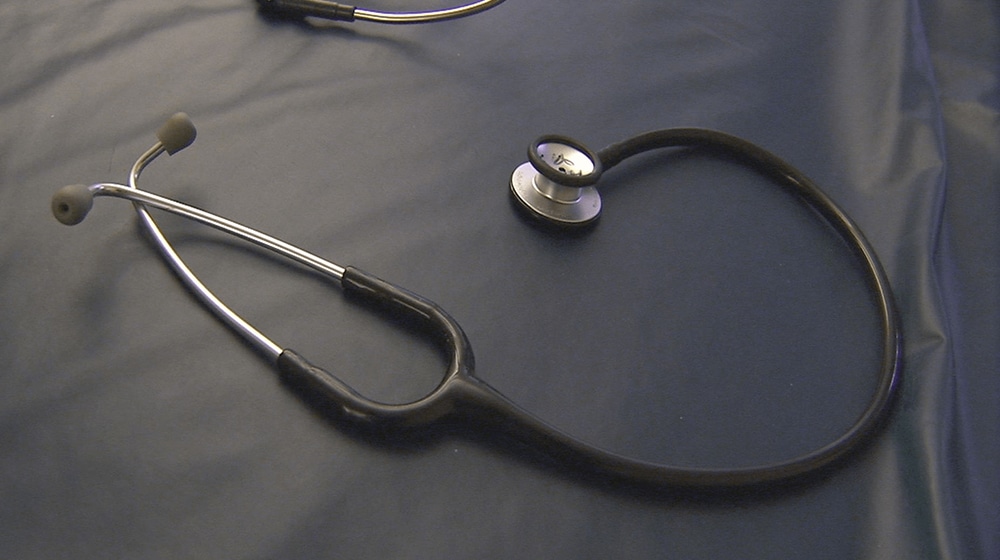 The King Edward Medical College Alumni (KEMCA UK) recently organized a webinar titled ‘Kemcolian Women in Medicine’ in collaboration with the King Edward Medical University (KEMU) Lahore and other stakeholders to discuss the involvement of women in the healthcare sector and their contributions to it.

Many doctors who have contributed significantly to medicine spoke at the webinar and stressed the need to include external support for female doctors, including facilities, and flexible working hours and work environments.

The speakers at the webinar detailed the statistical involvement of female doctors in various medical fields, and the KEMU Vice-Chancellor, Dr. Khalid Masood Gondal, remarked,

Thirty years back, the female-male ratio in medicine was 20:80, now it is 70:30 and 54 percent females are opting for post-grad education. Reports are very encouraging where Pakistan is concerned.

Another point of discussion highlighted that candidates in the 1990s had separate gender-based merit lists for selections that were based on a pre-determined quota system. However, after many deliberations in terms of allowing women exposure to higher education in the field of medicine, the once male-dominated field has evolved into an open-play model that offers equal opportunities for both genders.

“There are 232,358 registered doctors out of which 110,000 are females,” said Dr. Ayesha Shaukat, the KEMU’s first female professor of Surgery.

While many believe that women in healthcare are already breaking the glass ceiling, the aforementioned statistics suggest otherwise, and it is likely that the number of women working in the field of medicine will increase in the near future.