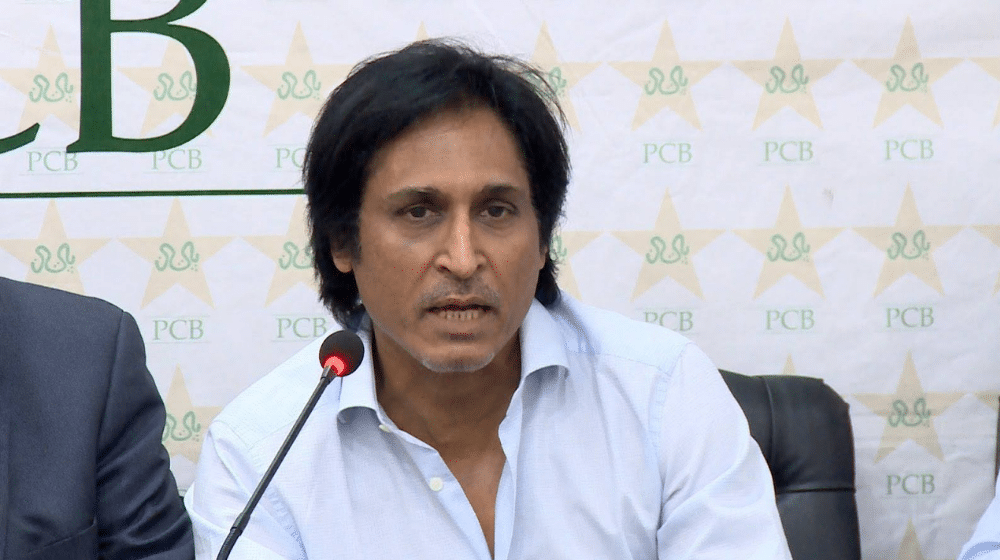 According to sources, former Pakistan opener, Ramiz Raja, is in pole position to replace Ehsan Mani as the chairman of the Pakistan Cricket Board (PCB). Mani’s tenure as PCB chairman is nearing its end as his contract expires on 18 September.

Pakistan Comes to the Rescue of Afghanistan Cricket Team Once Again

Previously, Ehsan Mani was expected to receive an extension, but circumstances changed after government officials were not satisfied with his performance. Pakistan’s disappointing tour of England and mishandling of the inaugural edition of Kashmir Premier League (KPL) were cited as the reasons for their dissatisfaction.

Mani was appointed as PCB chairman for three years in 2018.

Sources claim that Mani and Raja will separately meet PCB’s patron-in-chief, Prime Minister Imran Khan, on Monday to discuss the issues Pakistan cricket is facing, and the meetings could potentially lead to Raja’s appointment as the new PCB chairman.

Raja has previously worked as the CEO of PCB in 2003, but his tenure was cut short after he resigned due to a conflict of interest. Raja has since been working as a commentator.

Sources privy to the matter revealed that PM Imran had been advised to allow PCB CEO, Wasim Khan, to continue in his role as he has been able to deliver in a short period of time despite numerous challenges.