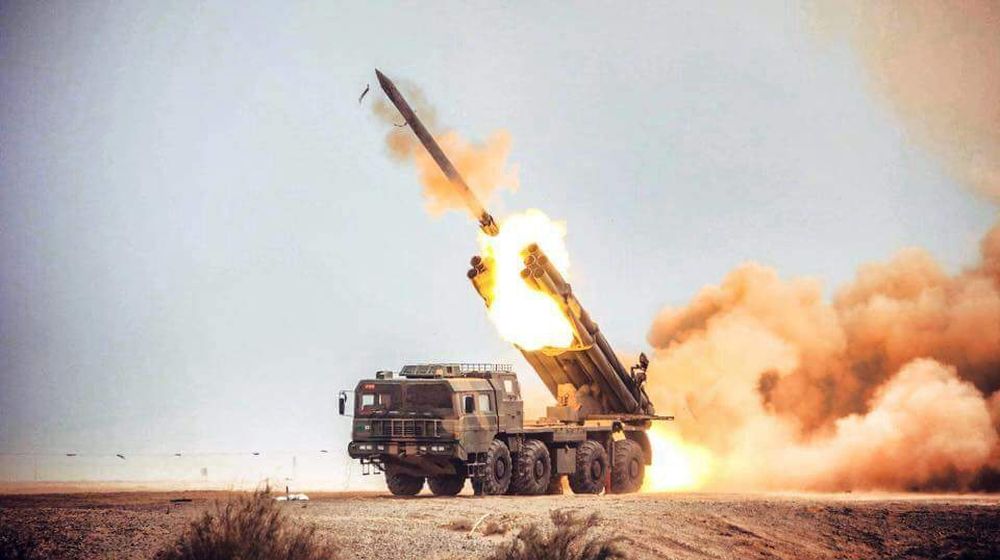 According to a statement by Inter-Services Public Relations (ISPR), Fatah-1 is capable of delivering a conventional warhead within a range of 140 km.

The weapon system will give Pakistan Army the capability of precision target engagement deep in enemy territory, read the official statement.

Colonel Commandant of Artillery Corps, Lt. Gen. Abdul Aziz, senior officers from Artillery Corps, and scientists and engineers who took part in the development of GMLRS witnessed the test launch of Fatah-1.

Lt. Gen. Abdul Aziz lauded the excellent handling and execution of the test flight of Fatah-1 GMLRS by officers of the Artillery Corps.