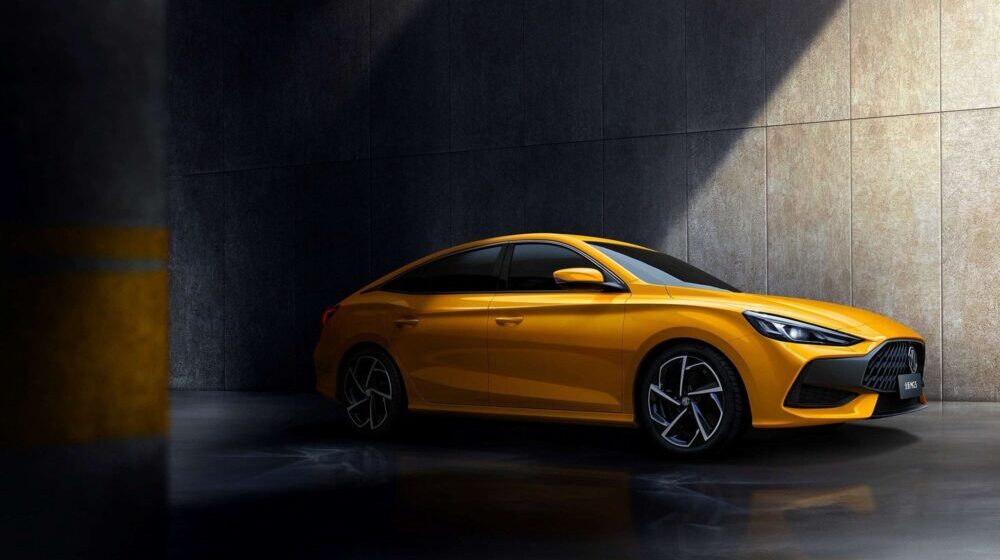 The C-Segment compact sedan market of Pakistan is set to witness another promising addition, as it has been reported by Pakwheels.com that the MG 5 sedan will make its debut in Pakistan a year from now.

Interestingly, however, it was revealed that the MG 5 shall be rechristened in the Pakistani market as the “MG GT” which is a curious choice for the name of a compact family sedan.

The acronym ‘GT’ stands for Gran Tourismo or Grand Touring, which is a term often used for luxurious and high-performance vehicles. It will be interesting to see if the MG GT can truly live up to its new moniker.

In Pakwheels’ first look review, it was added that the MG GT will compete against the likes of Honda Civic, Toyota Corolla, and Hyundai Elantra. Upon first glance, the new vehicle seems to carry significant substance in terms of its design, built quality, powertrain, tech, and safety features.

Let us take a deep dive into each of these elements and examine the vehicle’s potential in the Pakistani market. 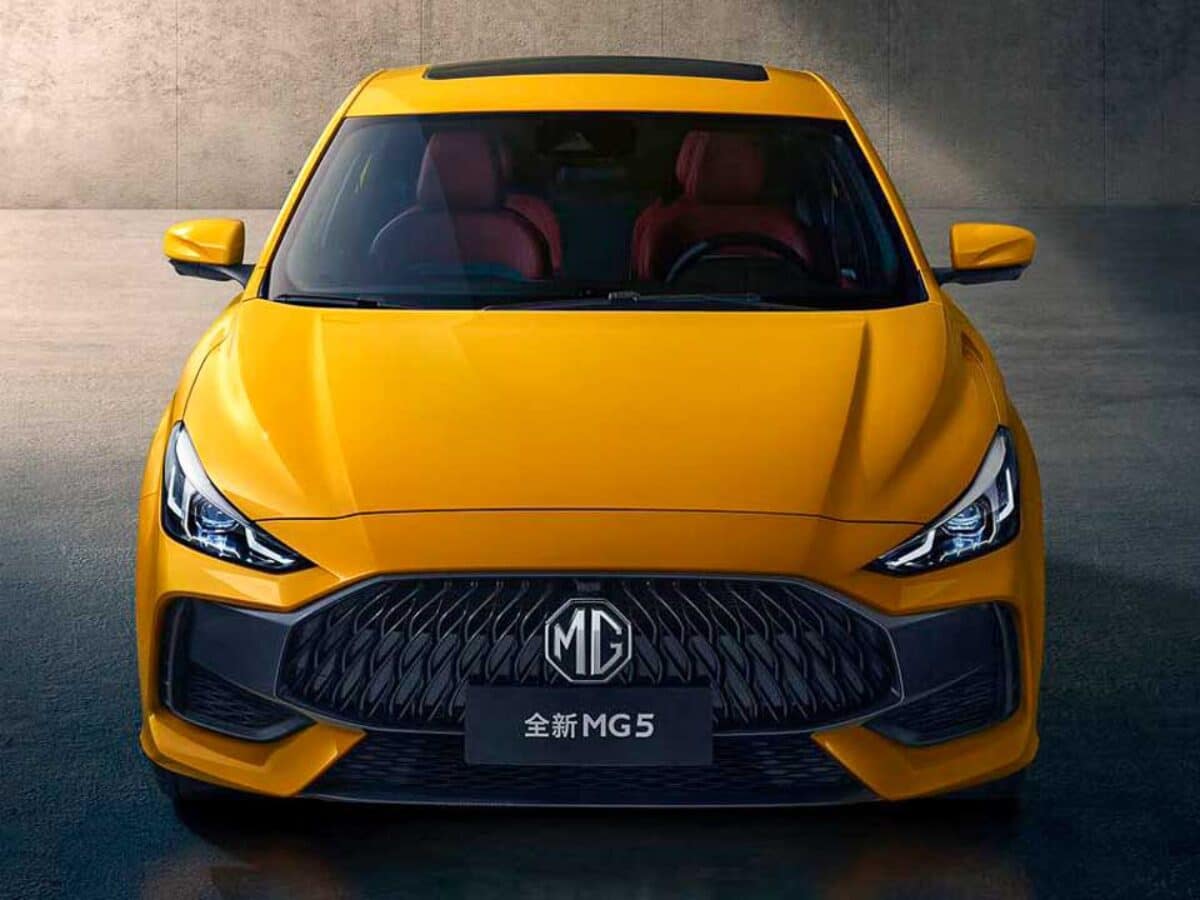 Although it’s a mere compact sedan, MG GT’s aesthetics certainly complement its name. Where the previous generation vehicle’s design was nothing to write home about, the latest design carries a significant appeal for the younger generation with its sporty looks.

The front fascia features a large and imposing grille with a unique mesh design and a large MG logo in the middle, a pair of narrow headlights with projector lamps and LED DRLs. The nose of the vehicle looks particularly aggressive due to a long, forward sloping hood, and a tucked-in front bumper near the bottom. 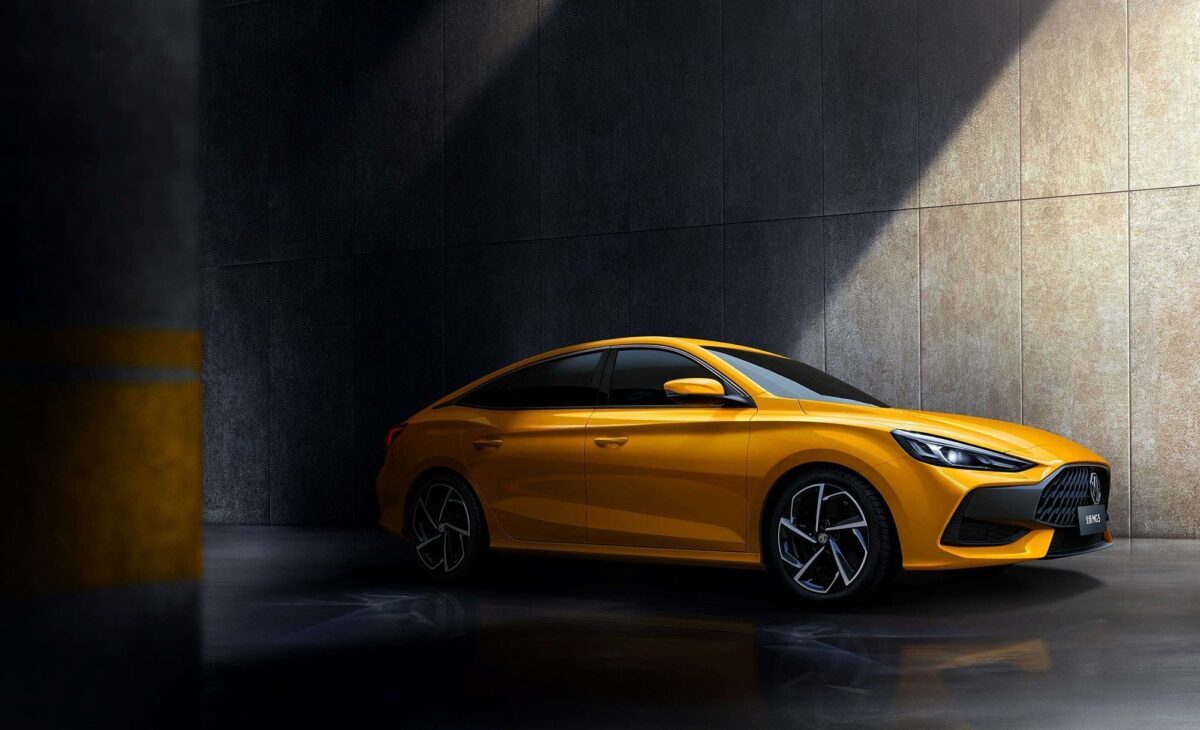 The side profile of the vehicle resembles premium Sportback family cars due to the long hood and a roofline that merges with the gradually downward sloping C-Pillar. The lines run across the length of the vehicle, giving it a sharp look. The unique design of the alloy wheels allows for an additional sporty touch. 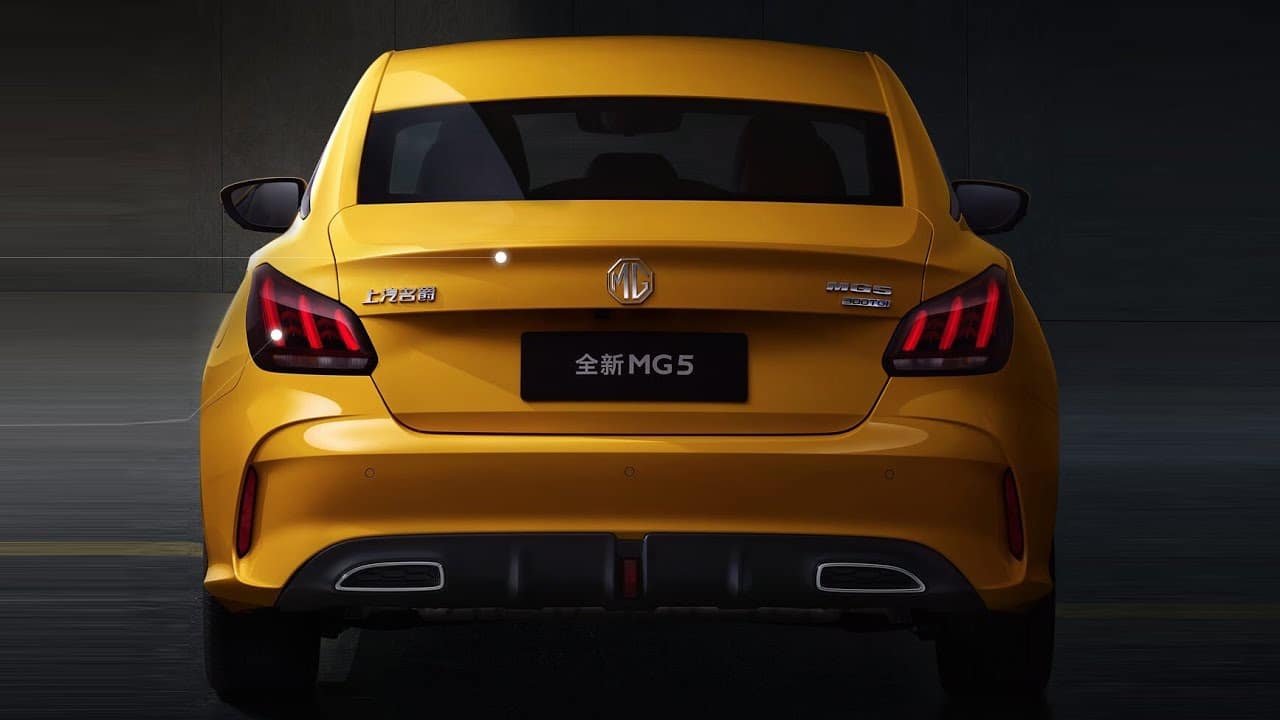 The sporty looks continue around the back, as the viewer is greeted with an angular yet simple-looking pair of taillights, a sloping hatchback-like trunk, and a bumper that features a sleek pair of reflectors and a black garnish trim in the middle with non-functional exhaust cut-outs, and a diffuser.

Overall, the MG GT is a handsome vehicle that stands out from the crowd due to its sporty design elements. 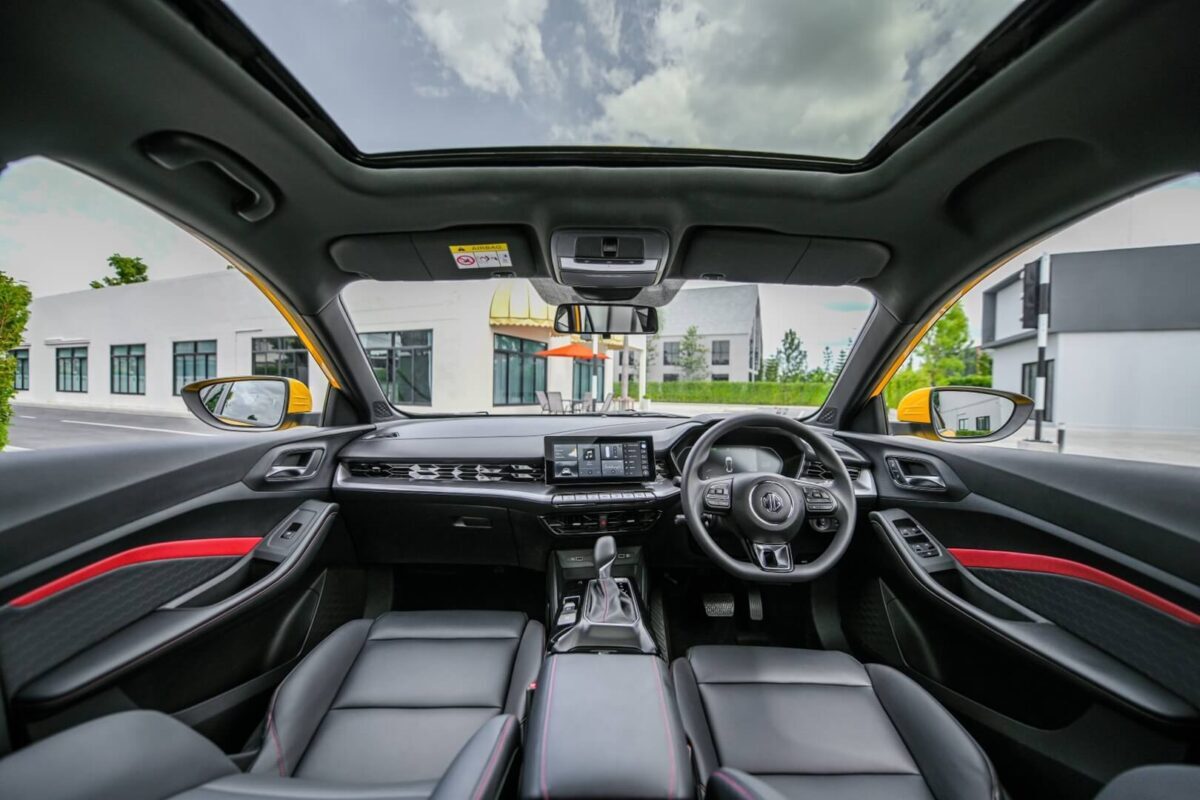 The theme continues on the inside as well, thanks to a modern dash design, leatherette materials, red accents of the door panels, and red stitching on the seats and on the center armrest. The dash also features a unique mesh pattern on the passenger side, a large infotainment screen on the center, and an all-LED driver’s display that shows all the vital information.

Chery Tiggo 8 and Tiggo 4 Arrive in Pakistan for Testing

In terms of room, the cabin is fairly spacious and can easily accommodate 4 passengers and a driver, however, due to a downward-sloping roofline at the back, the rear headroom is less than regular sedans. However, the panoramic sunroof brightens up the cabin to a great degree.

In the international market, the vehicle can be had with either a 5-speed manual or a CVT automatic transmission, but in Pakistan, it is likely that the MG GT will be offered with CVT only.

Being a modern vehicle, the MG GT is loaded with modern features such as the following:

Note that the vehicle imported to Pakistan is a mid-tier variant of the MG GT. The top trim has several additional features that won’t be making it to the Pakistani variants.

Given that the MG GT shall be launched as a direct competitor to the likes of Corolla, Civic, and Elantra, it is likely to be priced around the same ballpark. However, we don’t know yet if the GT will be launched in Pakistan as a locally assembled vehicle or a Completely Built-up Unit (CBU) which is likely to impact its price significantly.

Still, however, it is being speculated that the vehicle is likely to be priced between Rs. 3.7 million and Rs. 4.3 million. However, due to Javed Afridi’s insistence on the prices of MG vehicles being competitive, it is likely that the company will price the vehicle slightly less than the competition. Here’s hoping that the latter case prevails for the Pakistani market.