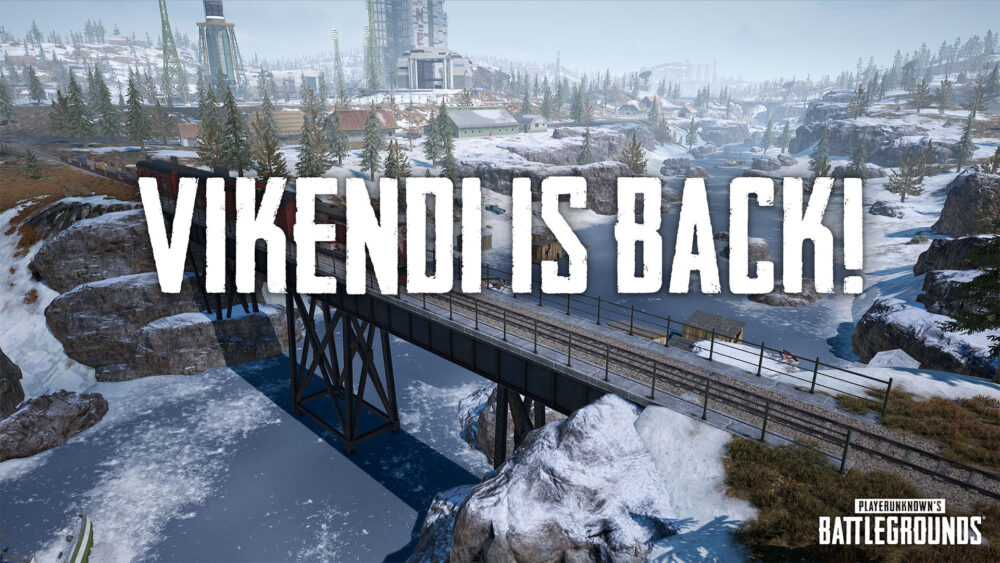 PUBG Mobile is getting a major update soon that will mark the return of the popular Vikendi map and other modes.

The Vikendi map was removed from the game in April 2021 for unspecified reasons. Some reports speculated that it was removed to reduce queue times, but we will never know for sure. 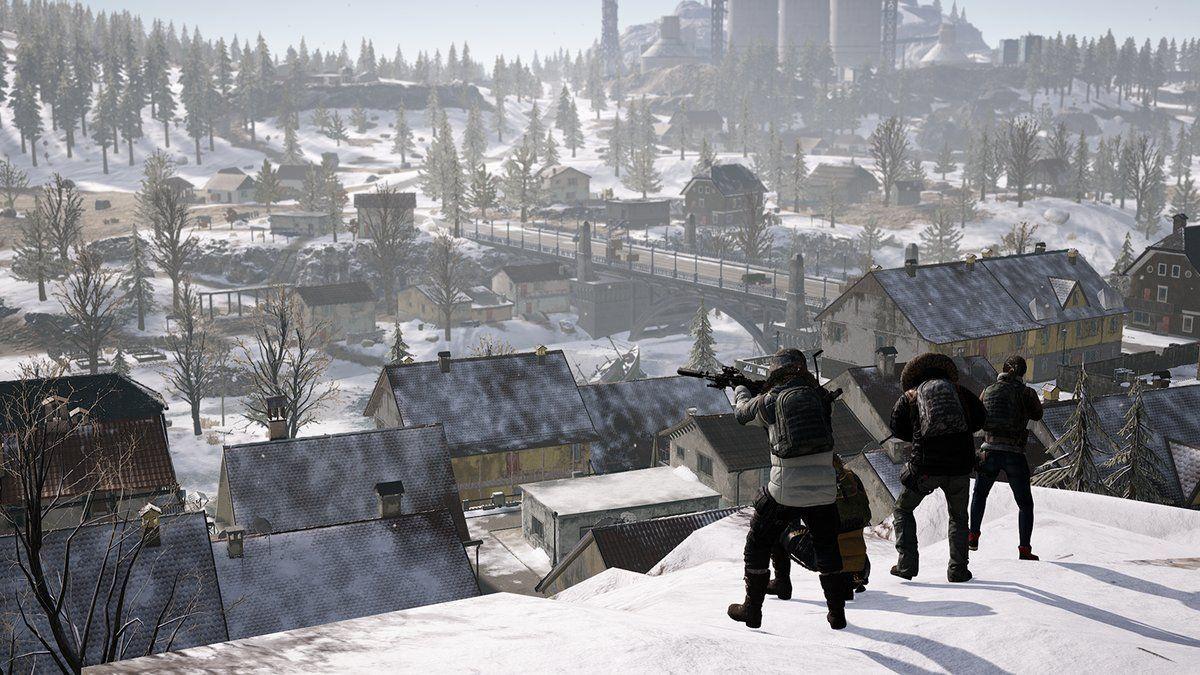 The snowy map is now returning to the game alongside a new game mode called Flora Menace. It features new abilities such as Cell-Matrix, Rejuvenation Barrier, Dynahex Supplies, and more. Other modes such as Survive Till Dawn, Payload 2.0, and Infection Mode are coming back with Update 1.6 as well.

Highlight Moments is another major feature coming to the game. This will automatically record your gameplay so you can watch it later in the results section, similar to Overwatch and a few other titles. This feature will be added to the Settings once you have updated your game.

Update 1.6 should become available to everyone soon.