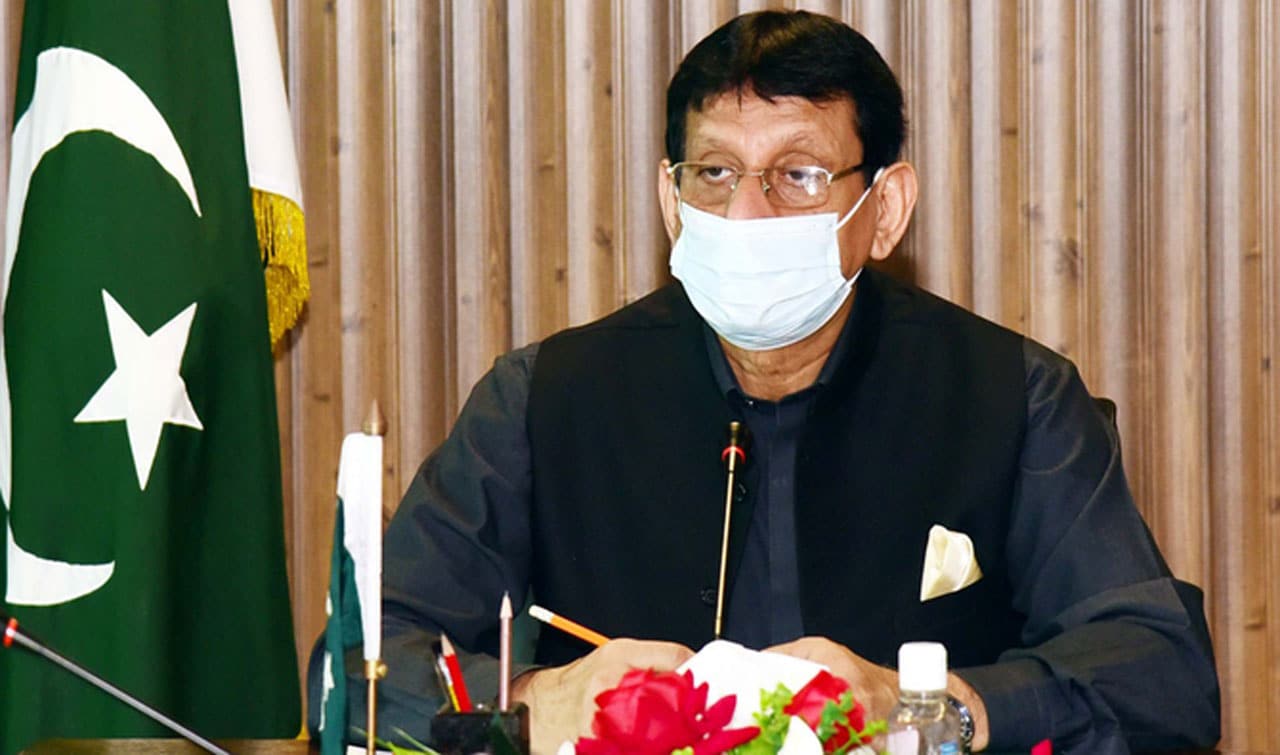 The Minister for IT and Telecom, Syed Amin ul Haque, was furious at telecom operators for not participating in the spectrum auction and said they feigned about the tough requirements for the spectrum and had forgone it because they had wanted to back out of commitments to offer quality services to Pakistani consumers.

He stated this in his remarks at the signing ceremony of Ufone’s license for the additional spectrum that it won last week.

He said that it is the government’s job to ensure the quality of services, and that the Pakistan Telecommunication Authority (PTA) had done a remarkable job offering equal opportunities to everyone by conducting the spectrum in a transparent manner through the binding of a certain quality of service requirements for the winning operators.

“Just look at how services were impacted in Jamshoro after lightning or after rains in Lahore. We can’t let this happen again,” he emphasized, and added that the operators should make the necessary arrangements to mitigate any unforeseen situations.

Minister Haque declared, “We want to offer seamless services to every Pakistan, regardless of his location or the operator he is on,” and said that the Universal Service Fund (USF) had disbursed over Rs. 31 billion during the last three years to ensure that the rural and underdeveloped towns of all the provinces are offered a similar quality of services like any major city of Pakistan.

He explained that the vision of his ministry is to equip every citizen with a smartphone, and that it is working aggressively to reach the goal of ‘Digital Pakistan’.

He further stated that Pakistan is progressing towards this dream as is evident from the significant growth of mobile phones and broadband users in the country.

“We have seen mobile phone users growing from 160 million when the government took over to some 184 million now. Similarly, broadband users grew from 70 million to over 100 million within just three years of the current government,” he said.

He said that Pakistan is growing fast, and revealed that he is aiming for every Pakistani to hold a smartphone by 2025 or 2026 at the most.

Minister Haque also factored in the local manufacturing of mobile phones and said that it will greatly help the cause in the long run if affordable smartphones are provided to the people of Pakistan.

He said that the government’s goal is to make 4G-enabled smartphones worth Rs. 5000 available to the masses so they may connect to the Internet and explore the world of possibilities.

He added that the government is ready to accommodate operators and will be offering more spectrum in the future, and personally hopes that all the operators will partake in the next auction.